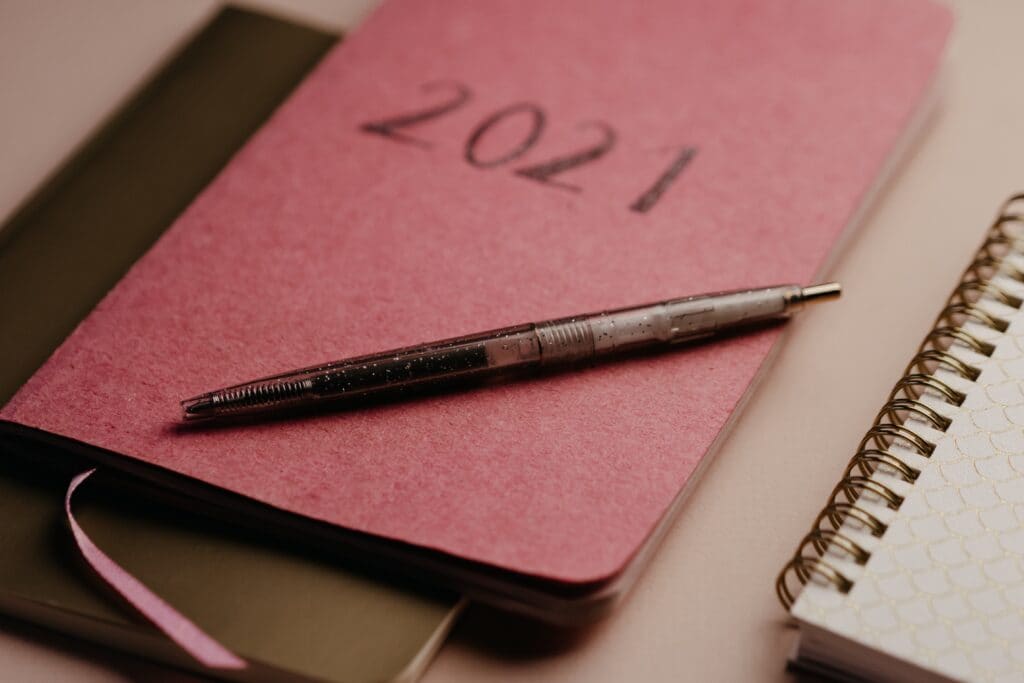 2020 is over, but there is still a lot of hard work yet to come. So we’re rolling up our sleeves and making New Year 2021 not just a time of transition, but the start of real change.

The coming days, weeks, and months will see the introduction of a vaccine to halt the spread of the Coronavirus – but it will take more than just a vaccine to deliver real recovery from the crisis of 2020.

Because the pandemic and lockdown restrictions have exposed the dangerous fault lines in our economy, our society, and our democracy. We have all seen the devastating effects of poverty pay and insecure employment; austerity and spending cuts; privatisation in health and care; incompetent Tory Westminster government, and the class disparity between the super-wealthy and the working class.

That is why winning real change is our resolution for New Year 2021.

Learn what SSP National Cospokespersons Colin Fox and Róisín McLaren have to say in their New Year 2021 statement:

“This time last year, we were reflecting on our New Year’s message about the fact the Tories had won another general election victory despite having no mandate here in Scotland. 2020 will be remembered not for that; it’ll be remembered for COVID.

“1.8 million people across the world died of COVID-19 – some 72,000 of those deaths in Britain alone. Residential care homes, we knew way before the pandemic began, were not fit for purpose. People died what are regarded as poor deaths – on their own, not properly cared for, without the solace of their loved ones.

“Bringing Brexit to an end: a four-and-a-half year-long political saga, and I look back on those four-and-a-half years and feel that the Scottish Socialist Party’s view was vindicated. 2021 gives us the opportunity to put Brexit behind us in the independence movement, and concentrate on something far more important: which is the economic case for independence.

“Because the weakness in our case is what lost the last referendum in 2014. We have to do better. Westminster have made it clear they’re not going to give us a second referendum. These are big challenges for the independence movement to consider, discuss, and overcome. Andrew Wilson’s Sustainable Growth Commission is a right-wing economic blueprint that could have been written by George Osborne.

“Independence is about change, getting rid of inequalities, to make sure that working-class people in Scotland are economically, socially, politically, democratically better off.”

“Our desire for this tragedy to be over must also be coupled with the reality that we are not there yet. When I reflect on the year that we have just been through, I think in particular of the thousands of Scots who lost their lives in our privately-run residential care homes.

“A Care Service, that is free at the point of need, that is publicly-owned and run: the creation of such a care service would be a fitting response to this tragedy. Justice is needed for those who died, and for their families. Take care services out of private, profit-driven hands, and ensure that this can never happen again.

“We need independence, because only an independent country can control its economy to create a society where you’re not just bounced from one casualised, low-paid job to another; where we have environmentally-friendly, decent public housing; good public services; where the rich pay their share, and where our country’s many assets are owned by us for the benefit of all.

“That independence – an independent, socialist Scotland; a modern, democratic republic – will not occur without us fighting for it. So, our 2021 message is, if that’s the sort of country you want to see, roll up your sleeves. Join in, join us: Scotland’s socialist party. Make that your New Year’s Resolution.”