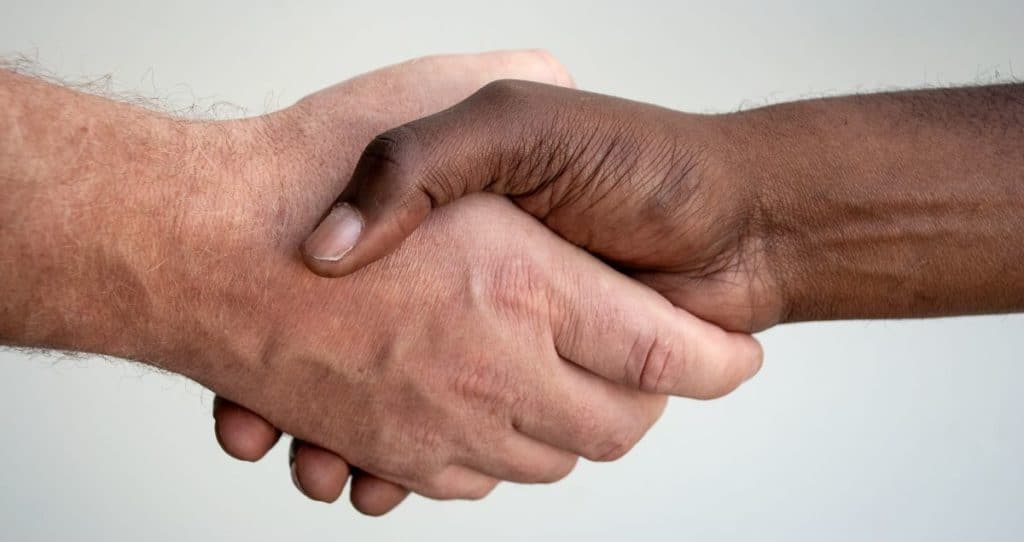 Every once in a while, the battle between selectivity and universal provision rises. From Johann Lamont MSP’s particularly odious “Scotland cannot be the only something-for-nothing country in the world” promotion of selectivity in 2012, to the current discussion around free period products being brought forward by Monica Lennon MSP’s members bill.

We have supported “free environmentally-friendly sanitary protection for all women” for many years, and accordingly wish Lennon’s bill every success in Holyrood. But it’s increasingly clear to us that universalism is not a principle shared by all in the parliament.

The SNP, who wisely dusted off our free prescriptions bill, are selective in areas of universal provision. For instance, they bring in free school meals, but limit them to the youngest children, in Primary 1 through 3. As far as we’re concerned, this is less than a quarter done.

We are unabashedly proud of our pro-universalism stance, having never sold the jerseys on it.

In the Scottish Parliament, Scottish Socialist Party MSPs championed free school meals and free prescriptions. We built a campaigning coalition to win and challenged those who would keep people in poverty sick and poor children hungry. There have been successes – free prescriptions were taken forward in the next parliament.

We argue that means-testing – the way in which a government decides who is worthy of getting social help – is punitive, broken, invasive and expensive to administer.

Ignorance is a problem. People, quite often, do not know if they are entitled – complexity, form-filling, and prohibitive stigma discourages many. The take-up of selective benefits is often poor and wasteful; the administration of testing inevitably includes some who should not be included, and excludes others who should be. Universalism eliminates fraud, error and waste.

Universalism is also far simpler, cheaper to administer and builds social cohesion, security and predictability. When moving to work, workers crave stability, and want to know how they’ll cope and what will happen in the coming weeks or months.

Many existing benefits, such as the highly intrusive Universal Credit or Working Tax Credits, taper off support sharply the more people earn. Combined with zero-hour, low pay work contracts, where a worker cannot plan their work life and week-to-week wage effectively, this can lead to terrifying DWP demands to repay huge sums.

Wilkinson and Pickett in The Spirit Level offer extensive evidence that societies which offer equal rights are better for all, and societies that are less equal are worse.

Handouts to the rich

Proponents of selectivity, like Johann Lamont MSP, argue there is a fixed amount in the Scottish budget to go round, and that targeting funds towards those in need is best – while universalism is routinely decried as “handouts to the rich”.

When the free prescriptions members bill was debated in parliament, this was brought up. Colin Fox remembers:

“JK Rowling, with £500 million in the bank, would get a free prescription from the Scottish Socialist Party? You call that wealth redistribution? We just turned round to go, ‘Yep. She’ll get a free prescription and free school meals but do you know what? We’re going to increase the top rate of tax so it’ll be the dearest free school meal she ever got in her life, and the dearest prescription she ever paid for.’ That’s the balance here. Of course it’s got to be paid for, fine, and it should be paid for by a progressive tax system. Universalism is not fully understood by people because universalism is a form of redistribution.”

The crux of the argument is tax, and how governments choose to use the tax system to promote social solidarity. With strong tax policy, Lamont’s assertion is wide of the mark – if universalism is increased, redistribution is increased.

Universalism, through progressive taxation, is a powerful tool to bridge inequality – which is sorely needed. Writing in January 2020, it took a mere 33 hours for the average chief executive of the biggest FTSE 100 companies to get the annual salary of the typical full-time worker!

At present, Scotland has a very generous tax system for the rich – both retaining the hated and highly-regressive council tax, and has an income tax within one percent of 2015 Tory levels. The SSP, since our inception have argued that the council tax must be scrapped and replaced by a far fairer Scottish Service Tax – which is based on the ability to pay, and can raise billions more.

What would we do with this?

Our vision of universalism is a much larger swathe of emancipatory policies to eradicate poverty, build communities and end benefit-related stigma.

The SSP would roll the railways, buses, the hospital catering companies, energy companies and other privatised industries back into public ownership.

Public ownership and universalism, backed by progressive taxation would raise standards of living and end poverty-related disease, misery and ill-health for millions.

We would introduce Free Public Transport across the nation, to lower road traffic, fight climate change, create new jobs and bring communities together. With fewer cars, we replace a stew of angry, congested drivers with trained, safety-aware professionals – the human toll of death, injury and damage is reduced substantially. This comes with financial savings to the NHS, people and personal insurance of hundreds of millions of pounds a year.

We would establish a publicly owned Scottish pharmaceutical corporation – which would supply a range of cheap generic medicines for the NHS and work with universities to research and finance new drug treatments.

We would provide free healthy school meals with milk and water for all school pupils. We would provide funding to enable local authorities to remove admission charges to fitness facilities, including swimming pools, sports centres and gymnasiums.

And yes – we would provide free period products. Women and girls shouldn’t have to ask for charity, or prove they are poor, to obtain basic sanitation items that are essential for their health, their dignity and their ability to participate in society as equal human beings.

As well as more universal services to improve social health and outcomes, we would provide a universal basic income – one set at a level which would lift people out of poverty and end the stigma of means-tested benefits. This would allow artists, carers and people with disabilities to have a secure income and be equally valued.

On virtually every possible measure of socio-economic success, all league tables are topped by societies with strong universal welfare states. Our argument is simpler – while we live under capitalism, the principles of universalism are the living manifestation of “from each according to ability to each according to need, from the cradle to the grave.”

Universalism gives a tangible body to the spectre of communism.