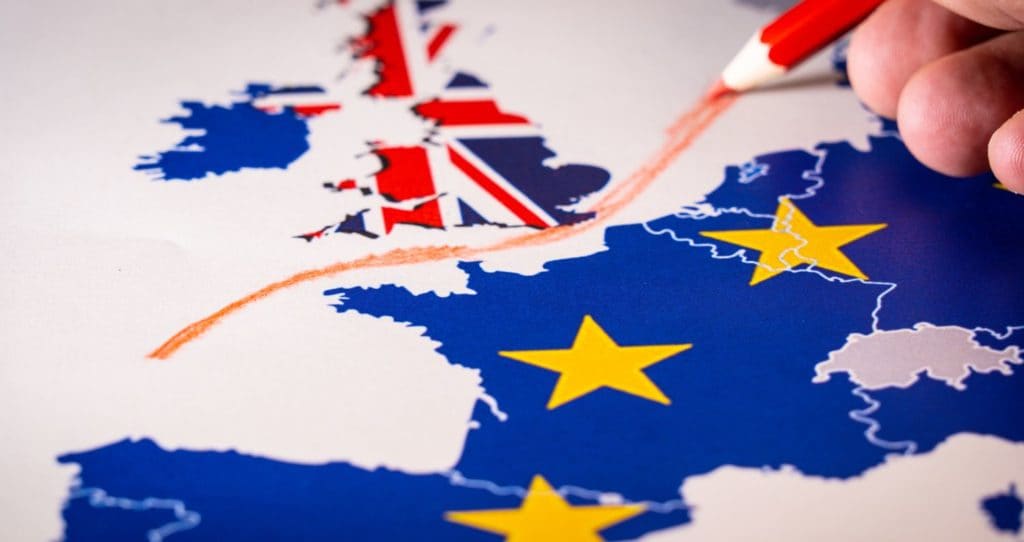 As Scotland exits the EU all Yes supporters need to focus all their efforts on building an unassailable majority for independence whether they backed Leave or Remain.

“Scotland, like the rest of the UK has now left the EU and that was an unavoidable consequence of the 2014 No vote which kept us part of the Brexiting UK.”

“However there can be no question that we now need a laser like focus on winning the case among voters for independence as the only means to ditch Tory minority rule and put the key choices about Scotland’s future in Scotland’s hands.”

“Winning that majority is a a mammoth task which will be waged against a arrogant and entrenched Westminster Tory administration. “

“It will take the power of a broad campaign which involves Yes parties, civic campaigns, local Yes groups and all the pro independence forces working flat out to win the Indy prize.‘

‘It will also involve some hard headed choices on how to avoid past electoral mistakes such as the call for both Holyrood votes for the SNP thus binning thousands of Yes votes to the advantage of unionist, primarily Tory, parties.”

“The SSP repeats its willingness to work – as in 2014 – with any broad Yes movement and will do so conscious that convincing an austerity battered Scottish working class that a Yes vote can bring real change is the path to victory not an Edinburgh version of Westminster cuts.”