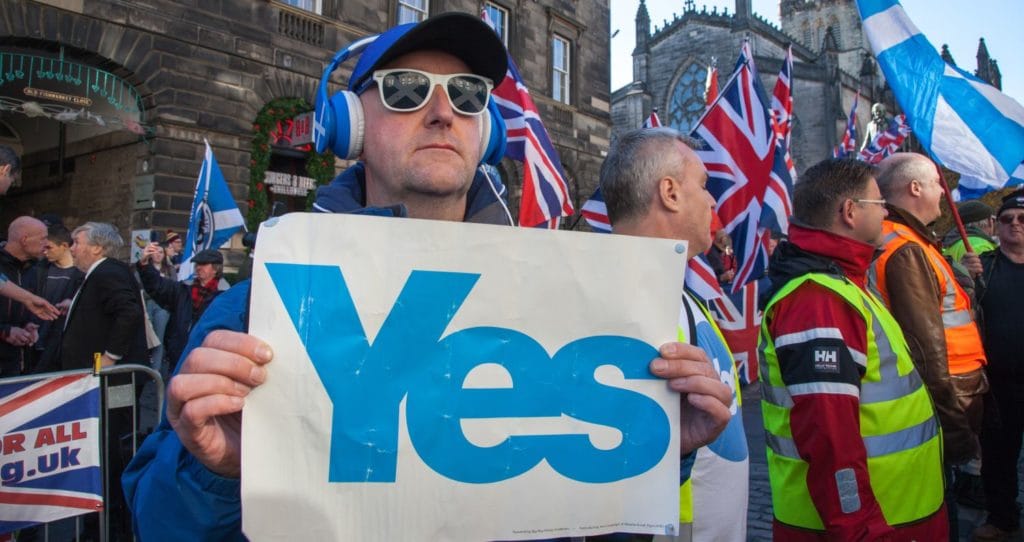 After days of hype and expectation raising for First Minister Sturgeon’s latest speech on independence it turned out yet to be another serving of small beer commented SSP national spokesman Colin Fox. He said:

“Amidst the tears about Brexit, this was simply an exercise in expectation management for SNP activists rather than any ringing declaration on the way to independence.”

“Ruled out were any question of an unofficial ‘Catalan style’ referendum, or any legal challenge to the UK government veto of Indyref 2.”

“Instead we were offered politician’s talking shops of the great and good on the Claim of Right and a “re-testing” of the question to be asked in any future referendum.”

“Boris Johnson is unlikely to be quaking in his boots and change his refusal of a second of a referendum as a result.”

“For some considerable time now the SSP has warned that winning a referendum is a priority over its timing and that such a victory will need the type of mass, pluralist Yes movement of 2014.”

“Although today’s announcement was a party affair for SNP activists it it is to be welcomed that some recognition of the need for such a movement was in the speech.”

“We are promised booklets from the Scottish Government on the Yes case but since there is dissent and opposition; for example on the SNP Growth Commission economics. These cannot be the last word.”

“The SSP is and always has been a pro independence party working with others – in founding the Scottish Independence Convention and on the Yes Scotland campaign board.”

“We will continue in that tradition but insist on our vision of an independent socialist Scotland capable of winning the key constituency of Scotland’s working class voters to a democratic republic – breaking with austerity and neo-liberalism – which puts the needs of People and Planet before profit.”