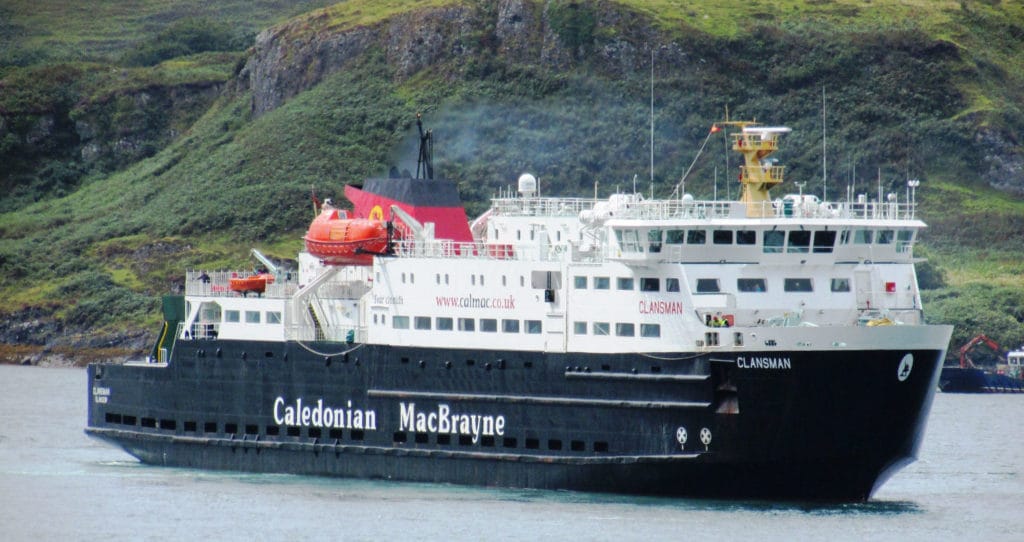 Whether or not Margaret Thatcher ever actually stated that a 26 year old man riding on a bus should consider himself a failure, taking the bus in UK plc has long since ceased to be a feel-good activity.

Not only is it staggeringly expensive and inconvenient, it is also unreliable, the routes are restricted almost to a vanishing point in some rural areas, and the bus itself is probably old, poorly maintained, and needin’ a wash. Need I go on?

A recent survey by the Citizens’ Advice Bureaux (CAB) is enough to give you travel sickness. Public transport, says CAB, is not just another commuter option, but a ‘social justice issue’, in that poor provision hits the poor hardest, diminishing choices, restricting access to essential services, increasing social isolation and reducing job opportunities.

Rural areas are a particular hotbed of discontent, with unprofitable routes routinely axed, or cut to a kind of Christmas-emergency-you’ll-be-bloody-lucky service, with a last bus at the popular drinking-up time of 2.15pm or some-such.

Furthermore, they are often too expensive to use to commute to work. A friend of mine had to give up her job at a nursing home, where she earned £200 a week as a cook, because her daily bus fares to and from work cost nearly £100.

Similarly, a nurse at Raigmore faced a similar dilemma, so became a waitress at a local cafe instead. Yeah, this profit-driven choice economy is really delivering! So, where did it all go wrong?

Wasn’t there a golden age of buses, once upon a time? And how come, with the Scottish Government currently chucking over £250million at public transport every year, our buses still smell like old dogs, turn up fabulously late, and cost stupid sums of money to travel on?

Unlike the rail service, the de-regulated, mostly privatised bus ‘service’ is under no obligation to actually provide a service, which is why Ann Gloag, the first lady of Stagecoach, lives in a castle…and you, fumbling for the £5.50 to travel into Inverness from Beauly, don’t. That’s one-way, by the way.

Bus usage has dropped 10 per cent in the last five years, while all other forms of passenger transport—including, worryingly, by car—are up. This may be at least partly attributable to the fact that fares have rocketed by 18 per cent, while the choice of routes has plummeted by 21 per cent. 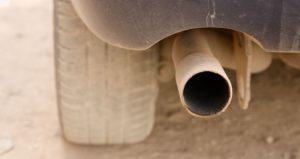 Nor, indeed, in cities, where extortionate fares push people towards the lower-cost option of… the car. These same operators have little to say regarding ticket pricing or route-axing, because what they’re not saying is—we care about shareholders, not you. Bottom line, that.

But another bus service is possible, comrades! In Germany, the autobahn nation, built on the mighty Volkswagen and BMW, a shock decision has been reached: to introduce free public transport, piloting in five major cities by the end of 2018.

What craziness is this, you ask? It’s a bid to reduce car usage, in order to meet EU air pollution targets, and they’re not messing about. The five cities include Bonn, the former West German capital, and Essen and Mannheim, two major industrial conurbations, so the results should be very interesting indeed. 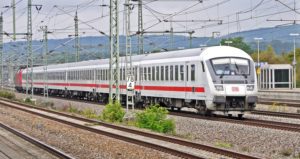 In Germany, unlike here, public transport is actually popular, and usage is increasing, year on year. It is also cheap. Equivalent ticketing in Berlin, at 2.90 Euros, would cost you 5.50 Euros in London.

A news report about this in The Guardian stated that free public transport has been tried before, and failed, citing the case of Seattle, Washington.

Interesting, this. Free public transport in Seattle began in 1973, to boost tourism, lure workers downtown during their lunch-hours, and link the less well-off to essential social services, all of which clustered downtown to facilitate this.

This ‘failed’ system operated successfully for forty years! It was cut back in 2012, for politically expedient reasons, not because it wasn’t working.

The Guardian reporter also failed to mention that free public transport has met with ongoing success in cities and districts all across the world, from Adelaide, Australia, to Tallin, Estonia, from Boston to Staten Island, from Bangkok to Miami, Calgary and Athens.

Could we do something similar in Scotland? Damn right, we could!

On that score, we’re off to a flying start, as much is already in public hands, including bus and railway stations, track and bus shelters.

To buy back the companies—the SSP estimated in 2015—would come to around £300million, given that the Scottish Bus Group was sold for £96million, and Strathclyde Buses for £110million, in the mid-’90s. 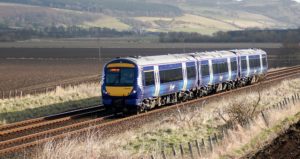 The ScotRail franchise could be returned to public hands at zero cost, when it comes up for renewal in 2020. The bus network could be streamlined in areas where multiple bus companies are scrapping it out for busy routes, and expanded in areas where provision is poor to non-existent, thus breathing life back into stranded communities.

This latter would cost, we reckon, a further £200million at least. Plus an extra £250million for additional staffing, which means at least £500million capital layout, and annual running costs of £800million. A pretty penny indeed!

But look at the savings… If we reduce traffic, we’ll reduce road accidents, which cause injury, lost chances, unimaginable heartbreak…and £1.4billion to the NHS, and that’s just 2003 figures.

If we reduce traffic, we’ll reduce congestion, which costs £15-20billion a year, according to the CBI, who are not known for their communist views.

In Scotland, that equates to £1billion a year. We would also save substantially on road-building, wear, maintenance and repairs, which cost so many millions of pounds, local authorities can’t actually afford to do it in many places.

In Hasselt, Belgium, free public transport was introduced because it was cheaper than building and maintaining new infrastructure to cope with increased traffic. And it worked extremely well, with passenger numbers increasing by 1300 per cent between 1996 and 2006.

The SSP has always stood for free public transport, for environmental, social justice, and practical reasons, and always been told it’s too expensive, too unpopular, too backward-looking. It isn’t. Public transport is the future, and it’s time Scotland got in gear.

This article was first printed in the Scottish Socialist Voice: issue 505. Get your subscription here – in print or digital, straight to your inbox.