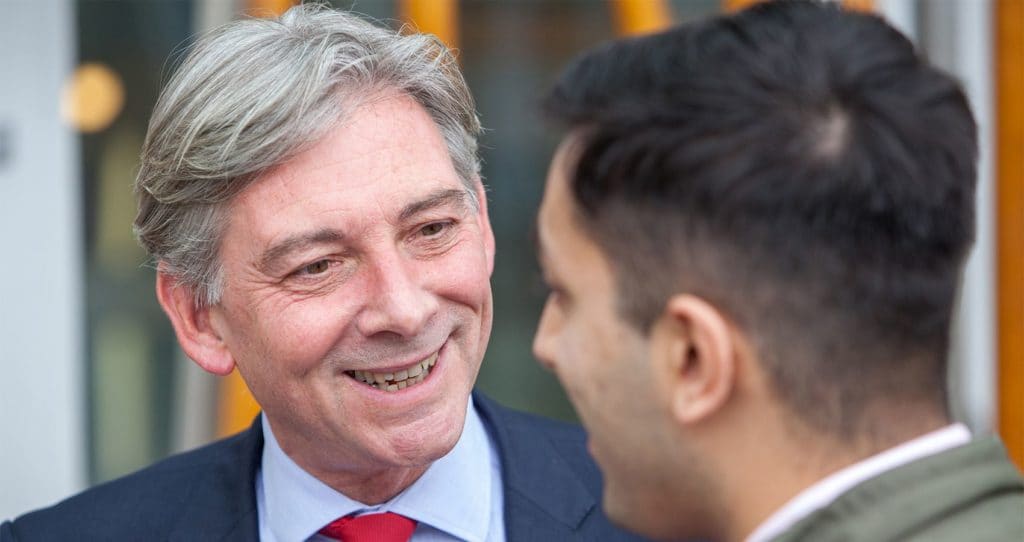 The scale of this latest defeat can be measured by comparing it with the party’s performance in 1918.

A then fledgling party with no real grassroots organisation across the country, and unable to field candidates in more than 20 Scottish seats, still won six more seats and a higher percentage of the vote than its modern successor more than a hundred years later.

The Scottish Labour Party in 1999 was the dominant political force in the country; it had newly delivered the first ever democratic Scottish Parliament; at that time it was led by a politician credibly described as the “Father of the Nation”; yet 21 years on it is unable to muster 1 in 5 of Scottish votes cast, has only one MP and has become a political irrelevance to the vast majority of Scottish voters.

Scottish Labour’s catastrophic decline, particularly in the last decade, has been matched by the SNP’s meteoric rise. In 2019, the SNP won its own “double treble” in Scottish politics—the largest Scottish party in three successive Westminster elections; and the largest Scottish party in three successive Holyrood elections. It also won three of Scotland’s six seats in the 2019 European election while Scottish Labour slumped to less than 10 per cent of the vote, losing its last two European MEPs.

Scottish Labour now faces an existential crisis. MSP Monica Lennon, one of the first responders to that crisis, called for Scottish Labour to split from the UK party and become a separate party in its own right.

Others called for the party to reverse its opposition to a second independence referendum.

Neil Findlay proposed a multi-option referendum that include “devolution-max” alongside independence and the unionist status quo.

Richard Leonard then floated the idea of a special conference in May to debate changing the party’s stance on Indyref 2 and move it towards support for a more federal UK.

He was swiftly and brutally overruled by his own party executive in a move that made public the leader’s lack of leadership and the deep internal divisions that persist within Labour over Scotland’s constitutional future.

Meanwhile the contenders for leadership of the UK party have been setting out their respective stalls for Labour’s future with little or no recognition that their party north of the border even exists or is in crisis.

Since the independence referendum in 2014, Scottish Labour has fought five elections at Scottish, UK and European levels. In four of those elections they have come in third behind both the SNP and the Tories. In the fifth European election they came in fourth behind the Liberals as well.

Their share of the vote never came near to 30 per cent in any of the elections. The party may have been on the winning side in the 2014 referendum, but that “victory” has been at the expense of losing a significant section of their own electoral base in Scotland.

This collapse of electoral support stems from the catastrophic decision to campaign alongside the Tories in “Better Together” in support of the union.

Scottish Labour from that point onwards became a UK party first and a Scottish party a distant second.

The party now finds itself being squeezed electorally between a still hard unionist core and a rising tide in support of independence. It can never be more unionist than the Tories. Whatever version of “Independence Lite” it ultimately settles upon, it will always fall short of actual independence.

There is a fundamental contradiction at the heart of Scottish Labour politics. By signing the Claim of Right in 1989 the party acknowledged the sovereign right of the Scottish people to determine their own form of government. By supporting the constitutional status quo it also acknowledges the sovereignty of the crown in parliament that is the basis of Westminster rule.

The people and the crown in parliament cannot both be sovereign. Scottish Labour will have to choose one or the other. If it wishes to remain relevant to Scotland’s future it must turn away from Westminster and all it stands for by acknowledging the sovereignty of the Scottish people.

This article was previously published in issue 530 of the Scottish Socialist Voice.

One thought on “Where now for Scottish Labour?”