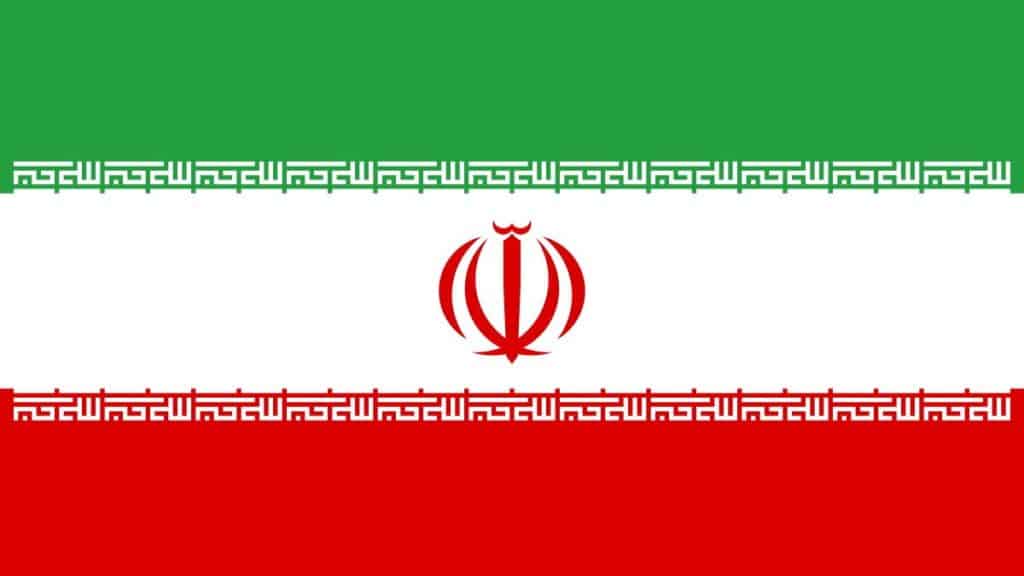 The assassination in Baghdad of the Iranian general Quasem Soleimani is the latest and most serious act of American aggression in the region. Egged on by its partners in crime—Israel and Saudi Arabia—it brings us closer to the day of all out war in the region. This will be treated with delight among hawks in the Defence Department who have been straining at the lead to push the United States down this road. That President Trump has succumbed to their pressure has more to do with his domestic political agenda; how dare the democrats to impeach a sitting president when the country is at war and the lives of American troops are at stake.

Iran is seen as the main threat to American interests in the region; opposing the aggression of Israel and Saudi Arabia, supporting Syria and the Palestinians, strengthening its relations with Iraq and developing its links with Russia. The western media propaganda machine is now in full operation painting Iran as a threat to all western interests. No doubt we will soon learn of its ‘weapons of mass destruction’. The assassination of General Soleimani was a deliberate act of provocation and tantamount to a declaration of war. Can you imagine the the reaction in Washington if Iran assassinated an American General in Baghdad?

Not surprisingly the British Government has come out in full support of the United States. For this they should be condemned. Britain has actively supported every act of American aggression since the Vietnam War. Yet the British people know where this can lead with the invasion and destruction of Iraq still fresh in the memory. Then the greatest anti war movement since Vietnam emerged. We may soon need to see the same again.