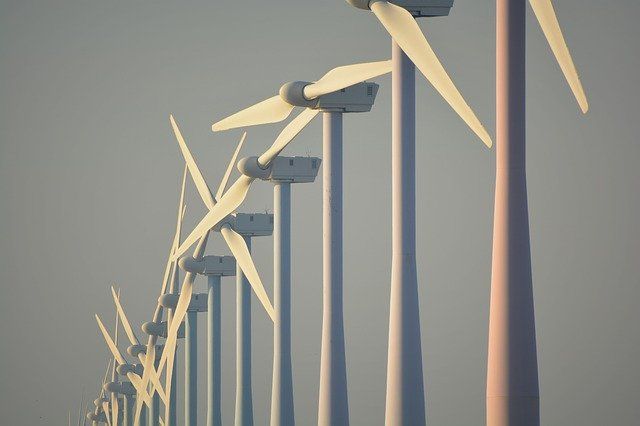 Amidst a sea of talk about a “new normal” to tackle climate change and the Covid fallout, the latest blow to the BiFab yards in the withdrawal of a bid for eight wind turbine jackets by Canadian owner DF Barnes comes as a huge setback.

At the heart of this crisis – which not only imperils BIFab jobs but also underlines the abject failure of market economics to deliver benefits from what was described by then First Minister Salmond as a “Saudi Arabia of renewables” – lies a failure to take ownership of this key future-facing industry.

Yes, the SNP government bankrolled the Canadian takeover of the Fife and Arnish yards, but the rigid adherence to the current market led approach handcuffs their ability to compete with cheaper foreign labour.

The result was that the development by EDF of the Neart na Goaithe (NnG) wind farm jackets at St Andrews, less than 20 miles from the BiFab Fife slipways, which requires 53 jackets, procuring most of them from Indonesia with eight going to BiFab.

These eight are now lost with the withdrawal by Barnes from the contract, citing lack of backing from the Scottish Government effectively hanging the workers out to dry.

To underline the utter bankruptcy of relying on market forces in this way, the nearby SSE Seagreen development is sourcing jackets from China and the United Arab Emirates

“Two projects worth a total of £5 billion, requiring 168 turbine jackets to power our future, and not even one will be built in Scotland – everyone needs to let that sink in,” Rafferty added.

And this is the heart of this unfolding policy disaster which threatens to see the development of Scotland’s vast green energy resources handed to profit-driven multinational rather than used for the needs of both people and the planet.

“As we face the economic ruins of Covid and the ever escalating climate emergency we shouldn’t repeat the mistakes made forty years ago with oil which was sold off for a pittance and fed fat cat profits.

“Only full public ownership of Scotland’s natural resources of wind, wave, tide, and hydro, and the development, design and production of the necessary equipment and technology here can both provide high skilled, well paid stable jobs and meet the urgent challenge of the climate emergency.

“What is before our eyes is the living proof that the market only cares about profit and cannot be trusted with the future of either people or planet.

“Trade unionists, environmentalists, socialists, communities, and campaigners need to drive home the message to First Minister Sturgeon that Scotland’s natural resources and the jobs they can create are not for sale but must be developed for use not profits.”