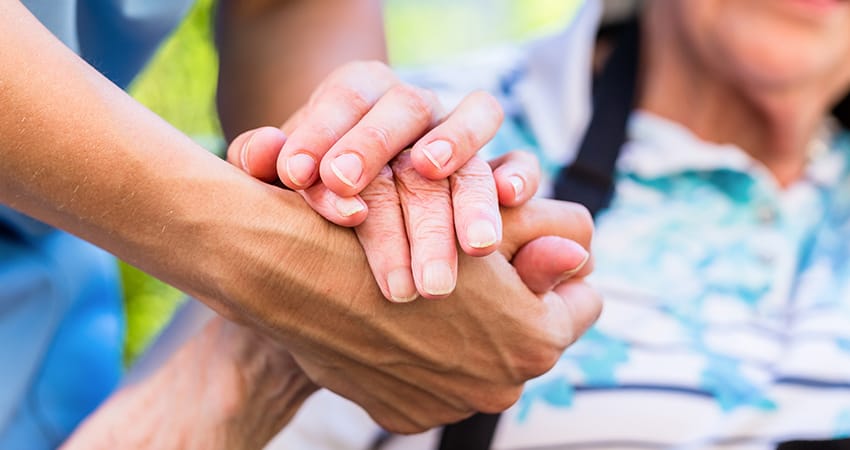 It’s no secret that social care funding is in crisis, in Scotland and across the UK as a whole.

Inevitably, this has led to inequality in social care provision, meaning only those who can afford it can be guaranteed the high standards of care we all deserve; whether it’s later in life or throughout our lifetime.

And this gaping inequality is only going to get worse.

According to Professor June Andrews, former director of the Dementia Services Development Centre at Stirling University, unless the current system of funding changes we will see “fabulous care for the rich, decent care that strips your family wealth for the affluent middle, and something unpleasant for those at the mercy of the future state”.

The issue was recently brought into the foreground after the Tory manifesto laid out what has now become known as the ‘Dementia Tax’ or, to use its full title, ‘the Hated Dementia Tax’, as it was so abhorrent Theresa May was forced into a U-turn.

So arrogant, so sure they were about to walk into outright majority government, the mask slipped and the true face of the party of the privileged was revealed.

The bottom line is that under Tory rule, more people will have to pay towards their social care costs.

After the backlash against the Tories, the SNP plans for funding social care are bound to come under a lot of scrutiny. And as social care and its provision is a devolved issue, the SNP cannot leave this at the door of the Tories. This is an issue that can, and must, be tackled now in Scotland. Demographically, our population is ageing more rapidly than the rest of the UK.

As our population gets older the need for high quality care in the community will only become greater.

At our recent conference, the Scottish Socialist Party passed a motion calling for “A fully funded public service that guarantees dignity in retirement for everyone… Provided by fully trained, fairly rewarded and highly valued staff.”

We need a plan in place to ensure that those in our society who need help have at the time of need, without the worry of how they’re going to pay for it, or without their family wondering if they’re going to have to sell everything they own to make sure their parents are taken care of.

Whenever an idea to publicly fund a service, or to nationalise an industry, is called for, the argument of “Where is all this money coming from?” is sure to follow. This argument holds no water. It never has. It is a cop out and it insults our intelligence. 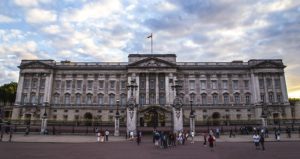 The Dual-mode Brimstone missiles our government uses to bomb Syria cost £100,000 a piece—at least 20 have been used so far this year alone. Not to mention £2,838,000 worth of Paveway IV bombs. And of course, if corporations and the nation’s fat cats paid their taxes, there would be millions more.

But the truth is we’ll never see that money, so long as the Tories are in power.

Their iron fist approach to those seen as cheating the system only extends as far as the working class and the most vulnerable in our society, when in reality, they and their wealthy friends and families are the biggest culprits of tax avoidance!

There is money there. But it’s pumped into a system that’s more interested in warmongering and protecting the fortunes of the privileged few.

NHS staff and care workers should be paid fairly for the hard work they do. We should all be able to live our lives with comfort and dignity. Social care is not some privilege benevolently handed down from on high – it is our right.

We must fight to protect it.

This is an article previously published in issue #495 of the Scottish Socialist Voice. Take out a subscription to the Voice today!