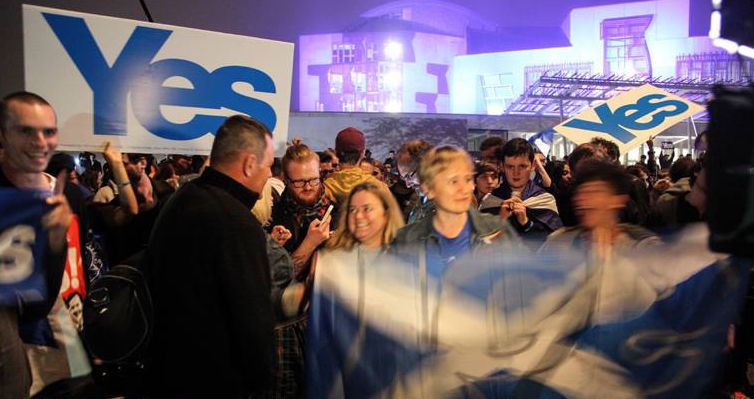 The Scottish Socialist Party Executive met this weekend to discuss the political situation ahead of this week’s debate on a second independence referendum at Holyrood. National spokesman and former Yes Scotland board member Colin Fox issued the following statement on behalf of the party.

“Scotland is today at a turning point in our history. The campaign for a second referendum on Independence is about to get under way and we will soon be asked to choose between two hugely contrasting futures. 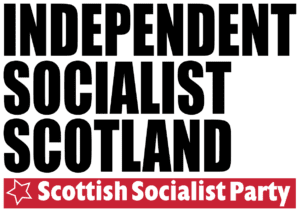 “The Scottish Socialist Party therefore reiterates our commitment to an independent socialist Scotland, a modern democratic republic. Our message to Scotland’s working class majority is that you will be economically, socially and politically better off with Independence and we urge you to vote for it. Supporting Scotland’s democratic right to self-determination does not make you a nationalist, it makes you a democrat. The SSP are not nationalists. We are socialists who support self-determination.

“Independence for us is not an end in itself, it is a route towards significant advance, to a transformation in the lives of five million people. We will get the chance to build the kind of country we want, one that is egalitarian and leaves no one behind in poverty and neglect. One with full employment and job security on dignified wages. One without a chronic shortage of affordable housing or inefficient, privatised public services. One that is democratic, enterprising, internationalist, peaceable and compassionate. 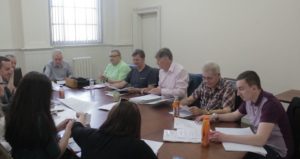 “This is clearly not the ‘direction of travel’ of the British State today.

“No one yet knows when that second vote will be. But we agree in principle that the decision should be taken by the democratically elected Scottish Parliament in Edinburgh.

“Whilst we have many differences with the SNP, most notably on economic policy and the role of the European Union [we voted to Remain but only as the lesser of two evils] and on austerity [where we oppose cuts to public services regardless of who makes them – Tories, Labour or SNP]. Nonetheless we will work alongside our partners in the movement to secure independence. It represents both an advance for working people and a defeat for the forces of capital which holds them back.

“We believe we can win a second independence referendum whenever it takes place but we do not underestimate our opponents in any way.”Colin Fox

“The opinion polls show we have some way to go to persuade a clear majority to back Independence. We intend to work therefore to improve our collective message and achieve that victory. It will not be won with a timid ‘nothing much will change’ message or one based on 10 years of austerity post-Independence. But we are convinced another energetic campaign allied to a persuasive economic and political prospectus aimed at emancipating Scotland’s huge working class majority can win this time.

“Like the majority of Scots we are apprehensive about the outcome of the UK/EU Brexit talks because none of the negotiators on either side has the best interests of working class people at heart. All the BREXIT options are bad for working people. And yet we make it clear we will not accept any attacks on the living standards or political rights of working people which may result.

“We believe we can win a second independence referendum whenever it takes place but we do not underestimate our opponents in any way. It is imperative the Yes campaign is again broad-based and inclusive and that non-nationalist supporters of independence like the SSP are prominent within it. For all its strength today the SNP cannot win this vote on its own. The SSP has today contacted our partners in the SNP and Greens to make clear we are prepared to participate in a broad coalition for Independence as we did last time and await their response.”