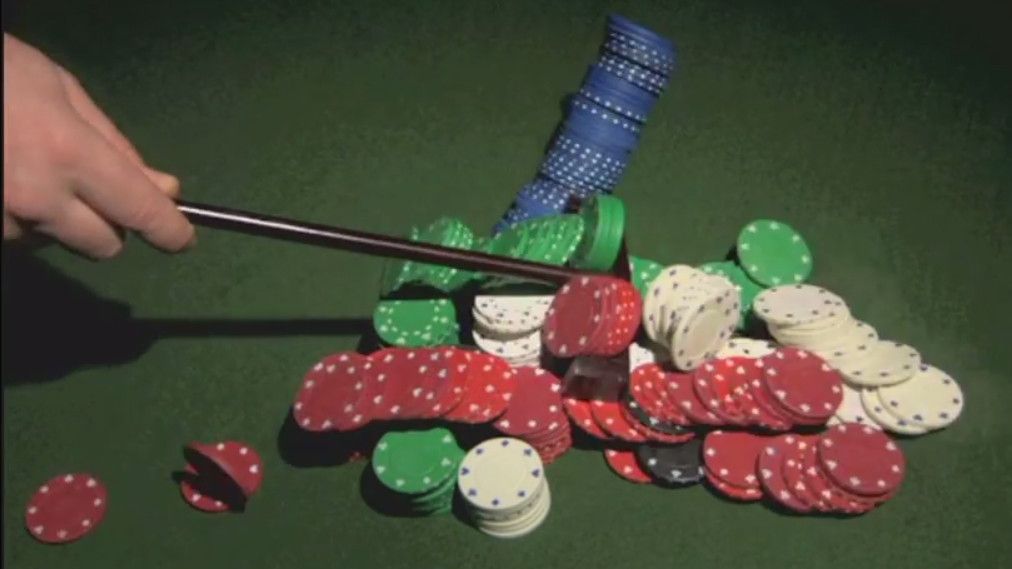 “The only surprise of the Economic Crisis of 2008 was that it came as a surprise to so many”
Joseph Stiglitz, Freefall.

The Scottish Socialist Party (SSP) takes no glee from the crises of capitalism that socialists have tirelessly exposed for the past 200 years. For ours is not to laugh or cry, but to understand.

The fragility of our modern world’s global banking flows, as tragically proven in 2008, is born of a system where absurd amounts of money (and therefore power) is ‘earned’ by those who simply shuffle capital around and gamble on the results.

Not only are speculative bankers not those in society who work to create wealth. Their investments often worsen the suffering of workers by loaning firms the capital to grow by capitalising on economies of scale. As a result, the emergence of dominant multinational corporations and financial services firms, increasingly answerable to shareholders above regulators or moral standards, are the driving force behind environmental degradation and the worsening conditions, real-terms pay and alienation that plagues workplaces across the world. This manipulation of stolen profits, made by those same workers, is a thoroughly rotten exploitative loop which is only perpetuated by growing bubbles of debt which inevitably pop.

Yet this balance of power that continues to slip away from democratic governments and into boardrooms abroad should also come as no surprise. The revolving door between politicians and the private sector is well greased with deals while still in office. In a high- profile example, Gordon Brown and Alistair Darling, PM and Chancellor during the financial crisis, now have well paid-directorships with American financial services giants PIMCO and Morgan Stanley respectively. A juicy reward for leading the international response of bail-outs instead of jail terms when the house of cards blew down.

The SSP supports the broad aims of the European Change Finance Coalition to create a system that “serves people and planet”, is “democratically governed” and “stable”. However, in the last decade the actions of banks and world governments hell-bent on preserving market dominance, and subsequent political events, lead to the conclusion that no shade of capitalism has the answers to meet such criteria.

There are reams of evidence citing sales bonuses and gluttonous corporate cultures in financial services as encouraging the unethical banking practices at the heart of the crisis. Yet at Royal Bank of Scotland (RBS), who were engaged in sub-prime lending and high-risk and hard to monitor collateralized debt obligation (CDO) loans which are often directly attributed to causing the crash, have convinced the UK Government that the problem was that there was too much regulation!

They funded the work of ‘the Corporate Philosopher’ Roger Steare to argue that governments should strip away bureaucracy that makes it too complicated to operate ethically and still make a profit. RBS united with other financial services firms in the voluntary industry group, the Banking Standards Board, to lobby Westminster to strip away industry regulation as it couldn’t possibly conceive of every rule in such a complex system and therefore left loopholes that “encourage” unethical practices.

That such an argument exists highlights the need for a system where profit is not a priority for organisations operating in financial services – complexity is not an excuse for ignoring people and planet. That such an argument gains traction highlights the dangerous power that is still held by bankers over politicians because of the enormous proportion of capital they control.

It’s common discourse among the left now that this balance of power is a result of Thatcher and Reagan’s neoliberal project: 30+ years of super-charged casino capitalism that acts as a catalyst for the natural hoarding of wealth by the private sector and weakening of democratic state forces.

Even countries that did not choose this economic programme at the ballot box succumb to its race to the bottom in name of competition in globalising markets. Norwegian socialist & trade union leader Asbjørn Wahl, at a Scottish Socialist Voice Forum this year, described a process in his native Norway of “supping with the devil… social democratic parties supporting the privatisation, deregulation and restructuring of the public sector to market-oriented New Public Management-inspired organizational and management models”. He argues as long as there is competition, this neoliberal model will win.

The political consequences of the misery and alienation that the fall-out of the 2008 crisis caused are manifesting today in a festival of reaction. Ramped up privatisation to fund bailouts, falling wages and insecure work brought the right-wing populist revolt that we’ve seen across the advanced capitalist world, from Brexit to Trump to the 5 Star Movement. Albeit misdirected anger at immigration and supporting of establishment figures masquerading as anti-establishment. In return, the liberal defence of the status-quo and multiculturalism does little to address the economic anxieties of angry workers or fix a fundamentally broken system.

In Scotland, the SNP have laid out a vision for independence that promises more of the same at a time when people want change. Former banker Andrew Wilson’s Sustainable Growth Commission promises the financial sector a continued free reign with low regulation and taxes to attract foreign direct investment and ten years austerity to pay for it. He is even happy handing fiscal and monetary control to the Bank of England through sterilization, reducing further the role of the Scottish state in protecting us from raw and unforgiving market forces.

The SSP vision is for an independent socialist Scotland with a financial services sector that serves the interests of working people and environmental protection, not the other way around. Corrosive forces on our communities, living standards and planet will always be present under an economic model where profit is the main driver. So the answer must be a democratically controlled, publicly owned banking system with the capital to invest in Scotland where it is needed without having to charge interest to meet shareholder greed.

Have no doubt, this requires a fundamentally different approach to what role the state has in the economy; one of positive influence and investment, and fundraising to do so, instead of cuts and austerity to shrink it to insignificance. But we are certain that the state is now the only source of the desperately needed investment in our economy to stop it receding or failing. Privately owned banks have no incentive to do so above the benefits of branding.

The challenge for socialists is to build a force strong enough to transform the system when the next crash inevitably occurs. To finally break from the perpetual boom-bust loops that line the pockets of the money men and leave the rest of us to pick up the pieces.

This is a contribution to the Jubilee Scotland magazine for the Edinburgh World Justice Festival, marking 10 years since the 2008 Global Financial Crisis, on the demands of the European Change Finance Coalition and how they can be applied specifically in Scotland.