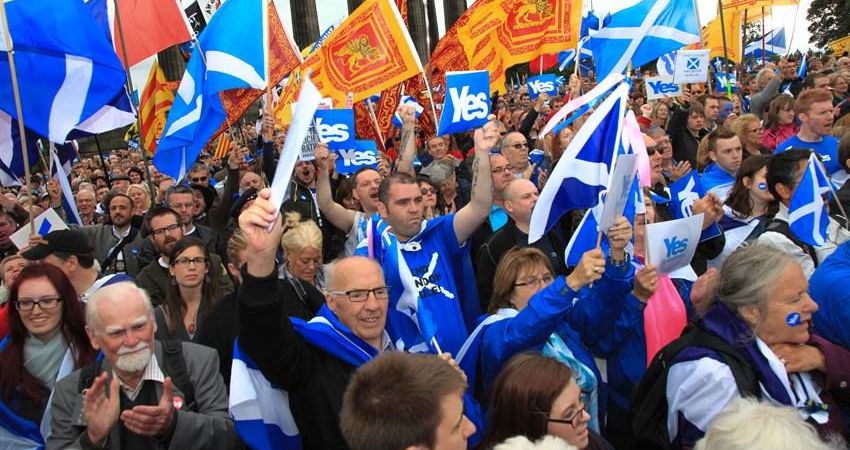 “This statement from Nicola Sturgeon leaves it all to do.”

“Despite the hype, today’s statement changes little in the fight to win a Yes vote particularly among the key constituency of Scotland’s working class majority”.

“Indeed, speaking as she was on the eve of an SNP conference which may well approve the pro austerity, big business friendly Growth Commission it looks more like a tool of party management than a step to winning independence.”

“The hard reality of 2014 is that Yes lost by being too timid and offering to much business as usual.”

“To now suggest that we ask people to accept ten years of hard times if they vote Yes will, rather than build the independence case, will seriously weaken it and divide the Yes camp.”

“It was the mood of optimism and change that built the 45% when working people thought that Yes meant real change.”

“Only a vision of real change, ending poverty pay, building 100,000 social houses and breaking the power of the big financiers that the Growth Commission plans to pamper will build a solid majority for independence.”