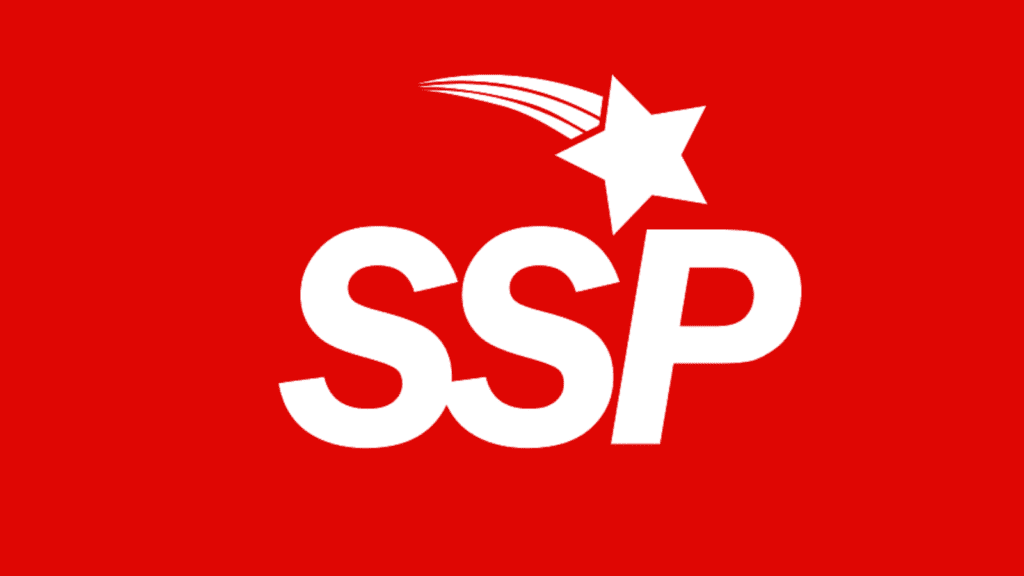 “Chancellor Jeremy Hunt’s budget statement today was designed to both ‘balance the books’ and shore up political support inside his own party. He was selected as Chancellor to ‘steady the ship’ after Liz Truss’s October mini-budget spooked the financial markets and saw political support for the Tories plunge to rock bottom.

“His job today was therefore to conduct a political U-turn on Truss’s entire programme. The question is will his plan to bring down inflation and interest rates over the next year work, or are we set for a crisis-ridden Labour Government?

“The headline details of his financial Statement today make for interesting reading and include:

“‘The next 12 months will be difficult’ said Hunt ominously at a time when the inflation rate for the poorest families is already running at 14%, the biggest increase since 1977.

“The Tories desperately hope this budget plan will bring down inflation and interest rates as we enter a prolonged economic recession and a pre-election period. Time will tell.

“Meanwhile, support for strike action is at record levels in the many ballots being conducted across Britain by nurses, posties, teachers, firefighters and college lecturers because the fall in their living standards means they face the poorest economic prospects in 40 years.”