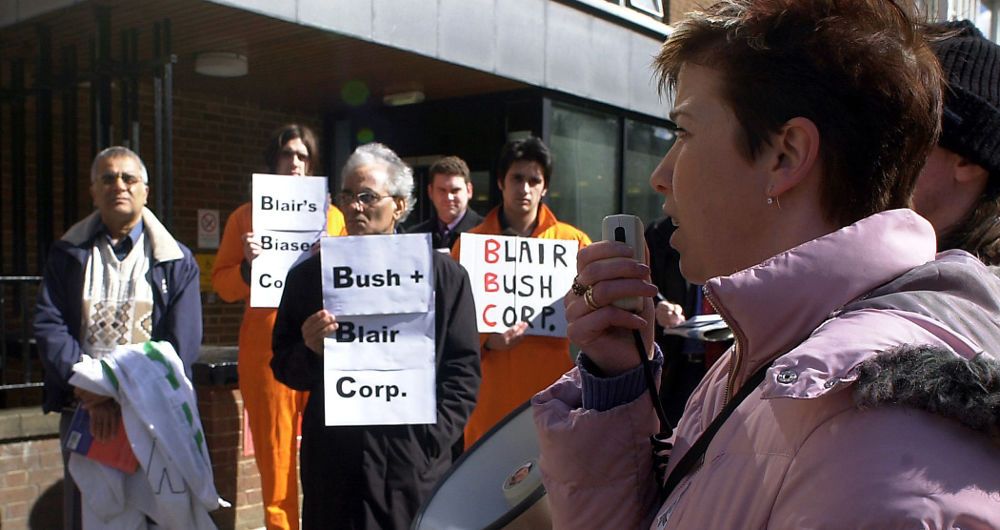 This is what happened. Tony Blair and George Bush took a decision took a decision to attack Iraq and overthrow its government. It did so not to help the Iraqi people or because Saddam Hussein was a brutal dictator. America has supported brutal dictatorships all over the world as it once enthusiastically supported Saddam Hussein. It did so to gain control of Iraq’s oil reserves and to put a weak and compliant government in Baghdad.

What both America and Britain lacked was a reason to go to war that would satisfy their own largely cynical electorate and would stand up in international law so they had to invent reasons. In America it was the fight against terrorism. The American Government ran an incessant campaign linking the Baghdad regime with international terrorism. This was a complete lie as no such links ever existed. At one stage they even convinced a majority of Americans that Saddam Hussein was responsible for 9/11.

For Britain it was weapons of mass destruction which could strike at British forces in Cyprus within 45 minutes. At some point in the past such weapons existed. We know this because they were supplied by western companies with the approval of the American and British Governments. However, Tony Blair knew full well that such weapons no longer existed but still lied to the British people and parliament because he needed justification for the decision to go to war. In other words, Britain attacked Iraq in an illegal act of aggression supported by lies. 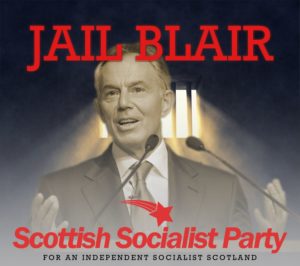 The consequences have been as follows. Iraq was utterly destroyed as a country and now barely functions as a state. Hundreds of thousands of Iraqis have died while millions have been turned into external or internal refugees. The country has been engulfed in a many sided civil war which rages today. All this stems from that decision of Britain and America to invade.

Whatever the Chilcot inquiry says, Tony Blair is a war criminal and should be tried as such.

One thought on “Chilcot – Jail Blair”