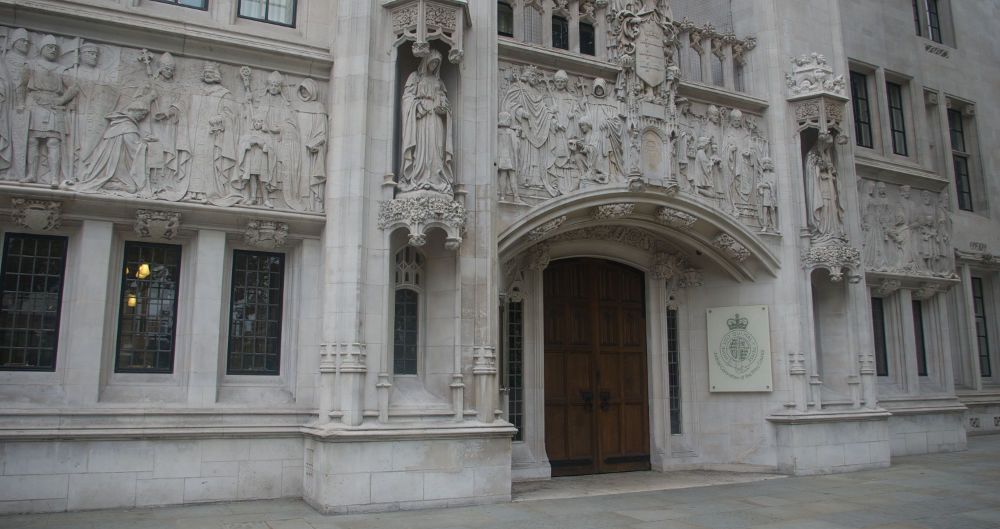 Britain’s decision to leave the EU is being scrutinised today by the highest constitutional court in the land. And in doing so the case has exposed the sham that is UK democracy, writes Colin Fox.

Eleven unelected Supreme Court ‘Justices’ will rule on whether the UK Government has the legal right to use autocratic, monarchical ‘Crown Powers’ to override an elected Parliament’s right to impede the wishes of the British people expressed in a democratic referendum.

It sounds like a script from an episode of ‘Yes Minister’ or ‘The Thick Of It’.

To add insult to democratic injury the Judges insist they are above politics and always make their rulings impartially based only on matters of law – matters only passed into law by Parliament and therefore political by their very nature.

At this point it is important to make clear the Scottish Socialist Party called for a Remain vote on June 23rd albeit as ‘the lesser of two evils’. We nonetheless accept the result just as we accepted the outcome of the 2014 Independence Referendum. That’s what democracy means.

Ostensibly the Appeal in front of the UK Supreme Court today turns on whether the Government has the right to formally activate Article 50 of the Lisbon Treaty triggering Britain’s formal departure from the European Union, without going back to Parliament for permission and uses the ‘Crown Powers’ vested in the office of Prime Minister Theresa May by the Queen instead.

Those who claim the British monarchy is powerless and is largely confined to a figurehead role are again exposed by this case.

The High Court judgment in October ruled that the power to activate Article 50 fell under the jurisdiction of the European Communities Act 1972 passed by Westminster, as such was a matter ‘domestic UK law’ and therefore required the assent of Parliament to annul. The Government claimed Article 50 fell under Britain’s International Treaty obligations and therefore did not require Parliamentary assent as such decisions are routinely dealt with under ‘The Crown Powers in Parliament’.

Obscured beneath all this legal finery is the naked politics.

Moreover, three Judges were also well known and outspoken ‘advocates’ as it were of a Remain vote. They are of course ‘horrified’ at the suggestion their ruling was influenced by their political convictions insisting this was their ‘day job’ and they are both obliged to, and capable of, putting aside their own political opinions in such circumstances.

Meanwhile the UK Government is privately resigned to losing their Appeal and has tabled a one line Short Bill for Parliament seeking Westminster’s assent to invoke Article 50 formally in March. The Tories and Labour have both agreed to vote for it. The SNP and Liberal Democrats will oppose.