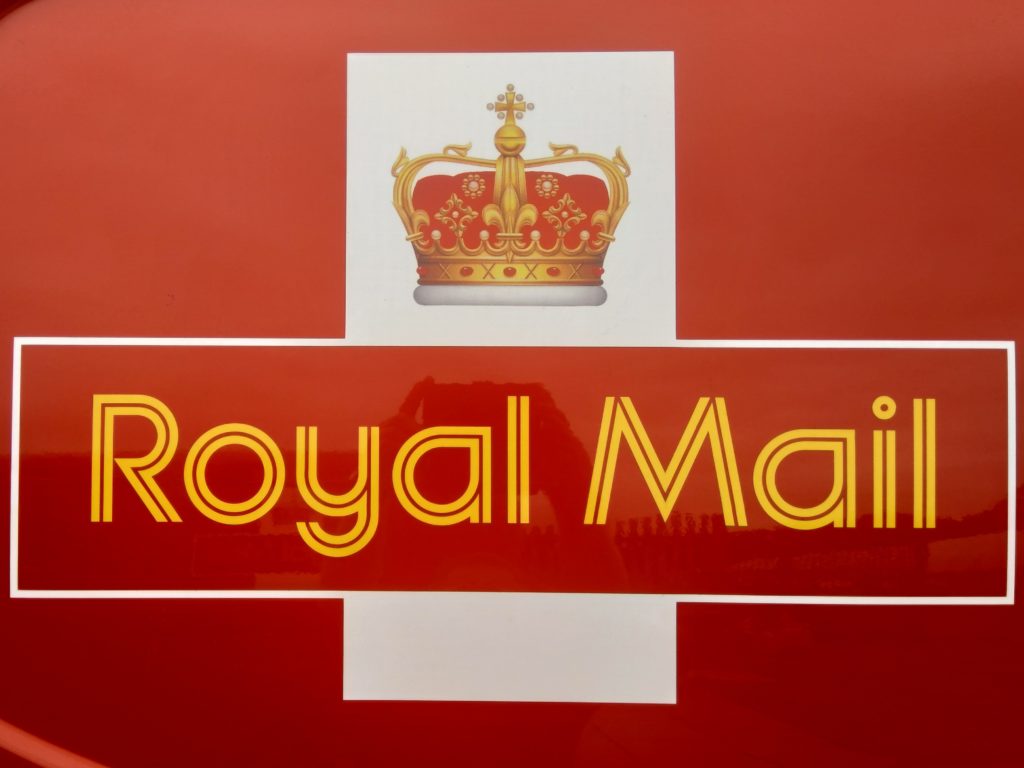 An unelected High Court judge today trampled basic, democratic workers’ rights in the muck, as he rushed to the defence of absentee multi-millionaire Royal Mail boss, Rico Back.

Mr Justice Swift was quick to ban the right of 110,000 postal workers to go ahead with strike action in defence of their jobs, dignity at work and the vital public services they deliver, despite 97.1% of them voting for such action, in a landslide 76% turnout in the ballot. This upper-class representative of the rich and powerful—who has the brass neck to be adorned with the title ‘Justice’ Swift—was obscenely hasty in his defence of the profiteers who’ve taken over the reins in Royal Mail, only to shred the Four Pillars Agreement signed with the CWU union a year ago. As CWU postal section leader Terry Pullinger rightly, angrily, declared, “The Courts of Justice are here to defend millionaires and the establishment.”

Members of the CWU are raging at the outrageous accusation that their union is guilty of “improper interference” during the strike ballot in September,  in what the bewigged dictator called “a form of subversion of the ballot”. His bogus accusations were based on the claim the union had encouraged a Yes vote, and that some members opened their ballot papers at work rather than in the privacy of their homes.

As CWU leaders from every region of the country spelled out, not one single member of the 110,000 workforce ever complained to the independent scrutineers about interference in the ballot, or about being pressurised by the CWU, or any other objection to how this phenomenally successful exercise in mass democracy was conducted.

The brutal truth is that Swiss-based Rico Back and his unelected Royal Mail Group board are hellbent on smashing the working conditions and jobs of these workers, hoping to scrap 6-days-a-week delivery, renege on the agreed transition to a 35-hour week by 2021 without loss of pay, and create an insecure Parcelforce operation modelled on the gig economy, bogus self-employment and zero hours contracts  – as practised by Rico Back already on the European continent.

The equally ugly reality is that this boardroom of vandals fear the impact of united strike action prior to Black Friday and Christmas, and have employed the services of the class-ridden judiciary to invent stories of irregularities and ban such strikes.

A Threat to All Workers

The entire trade union movement needs to awaken to the profound significance of this assault on the CWU and its membership. It’s an assault on the right to campaign as a union; the right to vote and uphold that vote;  indeed the right to strike.  The wider unions need to rally behind the CWU, in whatever action their members decide to take in response to this crusade by the marauding millionaires and their Courts, in what Dave Ward has described as “a call to arms”.

This is as-near-as-damn-it to a ban on the right to strike, even the right to vote… without “improper interference” by the Courts, in “a form of subversion” of what masquerades as democracy under the rule of the capitalist rich.

A Mandate for Defiance

The strength of feeling in the sorting and delivery offices had already triggered unofficial walkouts at the rate of one a week, and then fuelled the phenomenal vote to take the first national strike action in a decade. Whatever the CWU decides to do in response to this brazen trampling on workers’ rights by the Courts, media and Boris Johnson’s outgoing Tory regime, this mood for resistance should not be allowed to dissipate.

As we’ve written previously, the scurrilous attacks on the posties for daring to vote to strike at the busiest time of year, and during a snap General Election, should only serve to highlight just how critical these workers are to the functioning of several aspects of society.  And that pivotal role should be harnessed as leverage in defiance of this High Court bosses’ subversion, to stop the industrial vandals from obliterating not only the postal service,  but fundamental rights won through hard battles by past generations of trade unionists and socialists.

Stand by the Posties

Likewise, just as the Courts, mainstream media and Tories have combined forces, so too the workers’ movement needs to rally behind the posties in this hour of greatest need for solidarity. The Scottish Socialist Party is on standby to help enlist support in our unions and communities for that call for solidarity from the posties and CWU.