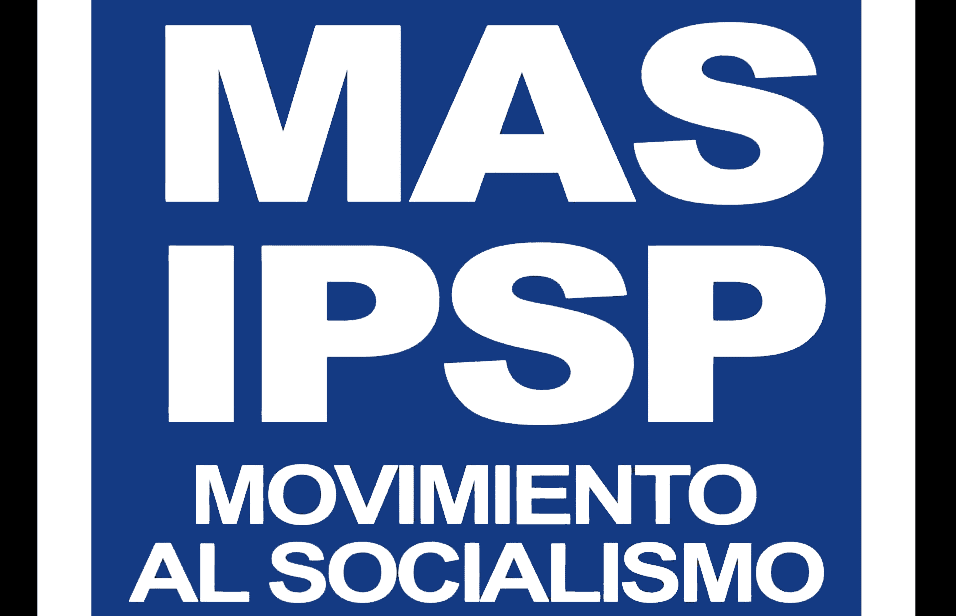 Against the backdrop of the media siege that confronts the truth in our country, the Movement Toward Socialism communicates to the Bolivian people and the international community that since November 10, 2019 a plan of assassination by the UMOPAR and the Bolivian Police was activated during the final phase of the coup d’état against our leaders Evo Morales and Álvaro García, which is why the Mexican government’s offer of asylum was accepted.

During the entire day of November 11, the coup plotters put the lives of our leaders Evo and Álvaro at serious risk, first with public threats from police to proceed with operations to apprehend them, then with the closure of our air space, preventing the entry of the Mexican plane that came to pick them up with administrative obstacles under the responsibility of the Bolivian Air Force.

The Bolivian people are living through terrible moments, with police officers and motorcyclists storm the streets and the military high command deciding to attack the citizens as a means of pacification, including preventing prominent people, religious leaders and political leaders from finding constitutional and democratic solutions to the crisis we are facing.

The military are in the streets, shooting at our people from helicopters in Cochabamba, mobilizing tanks, troops and weapons in La Paz to annihilate our people simply for resisting injustice and outrage, racism, violence and the infamous strategy of preventing our leaders from continuing to lead the country.

The coup d’état was a construction of several stages, first installing the idea of electoral fraud to generate disorder in the streets, denying our victory, and using the OAS audit report, distorting its content, when it categorically speaks of irregularities and not fraud; then asking for the nullification of the elections, then the resignation of our leaders, to finally concretize their strategy with the police mutiny, coordinating the anti-democratic plan, installing a regime of terror, threats and persecution.

Similarly, the armed forces have betrayed the Bolivian people, economically supported by Cívico Camacho, who, colluding with the aforementioned opponents, closed the circuit of the coup d’état.

Compatriots, not even the vileness and rage against our brothers Evo and Alvaro will achieve a look of sadness, repentance or sorrow, this new sacrifice of our leaders is to keep us united, strong and fighting for the people as we have always done.

Let us denounce the coup d’état, let us show the world that the only reason for hatred is because the Bolivian people have been empowered with dignity.

The Scottish Socialist Party expresses its solidarity with the Bolivian people in this dark hour and calls on all socialist, progressive and democratic forces to stand with them. A counter revolution is sweeping much of Latin America supported by some of the most reactionary forces imaginable. In the struggle between progress and reaction in the world this continent is now the front line. We know which side we are on.