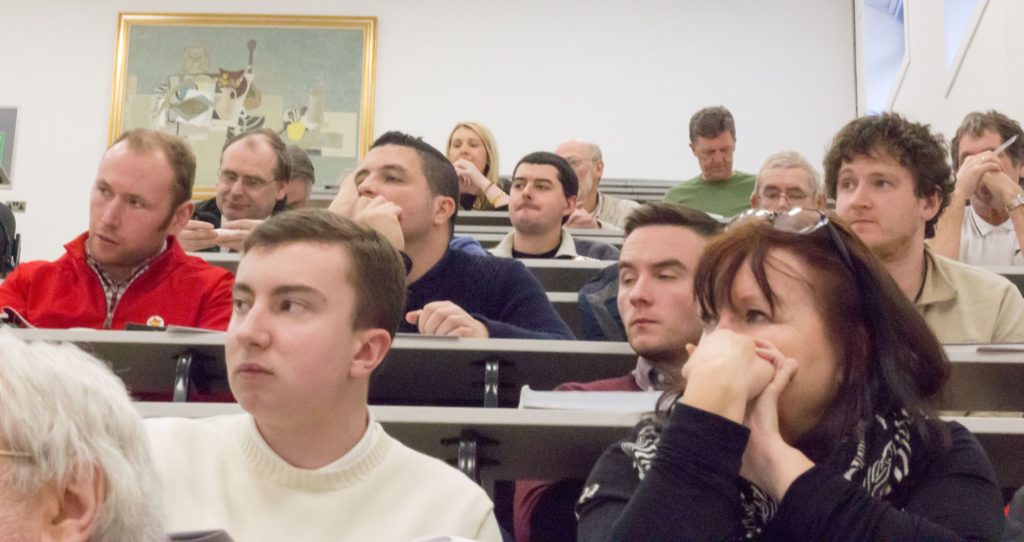 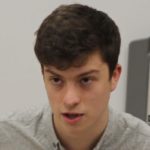 As Britain’s membership of the European Union (EU) hangs in the balance with a referendum looming, it is time for the left to take a serious look at the issue. A left-wing exit (lexit) is supported by some prominent socialists; of course we would want to leave an undemocratic, capitalist institution that puts big business interests before workers. But is a socialist paradise where we are free to nationalise what we want and go after the tax dodgers being offered here?

Two main arguments will be put forward as to why socialists should vote to remain in the EU at this referendum. Firstly, our sister socialist parties across the EU call for a ‘united European left’ in order to support a continent-wide challenge to capitalism and austerity, and who fight to democratise from within. Secondly, we consider the right-wing terms of Britain’s EU exit and argue that the neoliberal forces that provide the basis for an argument for leaving the EU would still be present, if not worse, in an isolated UK.

Oversimplifying this incredibly complex issue into ‘central capitalist rule (in) vs anti-neoliberalism and self determination (out)’ plays into the hands of the hands of the bourgeois forces who would see us leave to make it easier to take the knife to our public services and close the borders to immigrants and refugees.

Whatever the result of this right-wing referendum, the post-match analysis of our own performance should consider if we shifted the narrative to class issues and progressive ideas.

For A United European Left

The events in Greece reinforce the argument that ‘socialism in one country’ is impossible in the 21st century globalized world. Efforts to show solidarity across Europe were, in the end, futile against the might of the neoliberal states and institutions determined on crushing the lone uprising. However, the reaction to this cannot be to run away, we must instead fight to position ourselves to provide genuine support for the next country to take on the EU. There is an ongoing struggle across the continent to democratize the the EU’s institutions and find a way of utilising Europe’s vast resources in the interests of its 500 million citizens.

The weakness of the directly elected parliament, means that EU power is state-centric. It is national governments, not the people, who appoint the 28 members of the powerful EU commission. Almost every national government has been run by neoliberal parties, and have appointed neoliberals to key positions. Change in the EU will have to come from domestic regime changes. Leaving the EU would leave us in this position of trying to seize state power, but would disable us from exerting left support across the EU when successful.

It is imperative that we unite across Europe to make sure that alternative is socialist, to prevent a new wave of fascism

By remaining inside we are better positioned to support the struggle for the democratization for the EU that is currently being fought by our comrades in other European Left movements. The successes of Die Linke in Germany, The CUP in Catalonia, Podemos in Spain, Syriza in Greece, Communists in power in Portugal, Red/Green coalitions in Scandinavia and many more groups seeing surges in support across the continent should tell us that hope is not lost in Europe. The last EU elections saw the progressive left parties, as well as the reactionary right parties, increase their vote share. This suggests that Europeans are disenfranchised with centrist capitalist politics and are looking for radical alternatives; it is imperative that we unite across Europe to make sure that alternative is socialist, to prevent a new wave of fascism. Remaining in the EU allows us to align our struggle with these sister parties and confront the fight head on instead of isolating ourselves.

“I think it’s very important not to fall into the nationalist trap of thinking that you can recoil back into the nation-state cocoon. That doesn’t mean that we should go along with Brussels… I believe in staying in to subvert the rules. Even to go into a campaign of civil disobedience within. That for me is the left wing strategy. Not ‘Lexit’. I’m not in favour of staying within the EU and playing ball.”Yanis Vakoufaris

While this may sound like the opposite of what we argued in the Scottish Independence Referendum, there is a key difference. Our struggle is not impeded by the EU (at this time). Brussels does not impose unelected Tory Governments and austerity on us. Brussels does not set our budgets or veto our socialist legislation – because socialists aren’t in power in the UK. Perhaps when we are, then a situation could arise where we are forced to leave. But that is not the narrative of this referendum.

Against A Right-Wing Referendum

There would undoubtedly be a case for leaving the EU if Brussels was blocking domestic and democratically implemented socialist legislation. However, the ‘out’ campaigns are organized and funded by right-wingers who want the UK to leave because being a part of the EU impedes their desire for a UK with open borders for private capital but not for movement of people.

Currently, much of mainstream euro-scepticism is driven by reactionary xenophobia to the EU’s freedom of movement legislation. Indeed, this is a primary renegotiation point for David Cameron. It is likely that an independent UK would dramatically reduce immigration and be less likely to take Syrian refugees. Even EU migrants could be denied access to state support or even deported in a frenzy of anti-immigration policy making. From a socialist perspective this will not only have serious detrimental social and economic effects on our communities, it also undermines the progressive society that we want to build.

Even if a socialist campaign were formed to leave the EU, it would be populist xenophobia and nationalism that would win the day.

Even if a socialist campaign were formed to leave the EU, it would be populist xenophobia and nationalism that would win the day. On the other hand, the pro-EU campaigns have thus far failed to defend immigration, instead they have made the pro-business case for staying in the EU. It should be the place of the socialist left to make the pro-migration argument within any campaign.

No protection from TTIP

In an independent UK, the neoliberal legislation that would provide the main reasons for leaving the EU are likely to still be implemented, if not made worse. Trade deals like TTIP and privatization would still be passed by a right-wing British government far more easily, as the Tory UK will not step back from globalized or ‘Europeanized’ markets. Furthermore, they could be forced to undercut EU labour and environmental legislation in order to compete in a race to the bottom to attract investment. The UK would find itself at the mercy and favours of international big business over which it would have little control. We will be alienating ourselves from the decision-making in Brussels, the outcomes of which we will still have to adhere to in order to trade with the EU, as Norway and Switzerland are. An additional consideration must be made for the thousands, if not millions, of workers who are employed by firms who benefit from the UK being in the European single market and who could be made unemployed by Britain leaving the EU.

By examining the right-wing case for leaving the EU, we can see that our membership must constrain the right-wing forces in some areas. For example, while the European Human Rights Act does not go far enough in protecting workers, it acts as a shield against the Tories, otherwise they would not be so keen to remove it. Similarly, the EU forces the UK to increase it’s environmental legislation, something that would not be a priority for a Conservative-led independent UK who were competing with the EU for investment. The European Court of Justice also ruled this year that travelling to work should be paid by employers. While there is no doubt that the EU does not go far enough, it would be naïve to think that we would have a more left wing government in charge soon that would uphold these decisions. As already argued above, if we did then perhaps then would be the time to leave.

On a final note, our party must consider the future of the struggle for Scottish Independence in our analysis of this issue. Although, it would be wrong to choose a side in this debate because of our desire for independence- that would be unethical and would undoubtedly come back to bite us.

In a scenario where the UK voted to leave the EU despite Scotland voting overwhelmingly to stay (as the polls suggest), the case for independence could be strengthened and a mandate could exist for a second referendum. Similarly, if England voted to leave the EU but the UK was marginally kept in by overwhelming votes to stay by Scotland, Wales or Northern Ireland, English conservatives could call for their own independence.

A final crux of the matter is that it would be entirely laughable for the SSP to support a pro-EU Scottish Independence Referendum if we had just campaigned to leave the EU.

This piece articulates the pragmatic argument that leaving the EU in the upcoming UKIP/Tory referendum will not advance the socialist struggle in the UK. We will be more at the mercy of free market economics as the UK engages in a race to the bottom with the EU common market. Change in Europe must come from state level, exiting the EU will leave us with the same challenges but could inhibit our ability to support the current campaign of the European Left to democratize it. While rightfully acknowledging that the EU is a capitalist institution, if we do decide to leave the EU then it must be on our terms with a socialist government at the helm. To virtuously leave, the mandate must come from progressive ideas and a class-consciousness forming public opinion, not the current xenophobic and nationalistic narrative that is being driven.

One thought on “The Socialist Case Against Leaving the European Union”