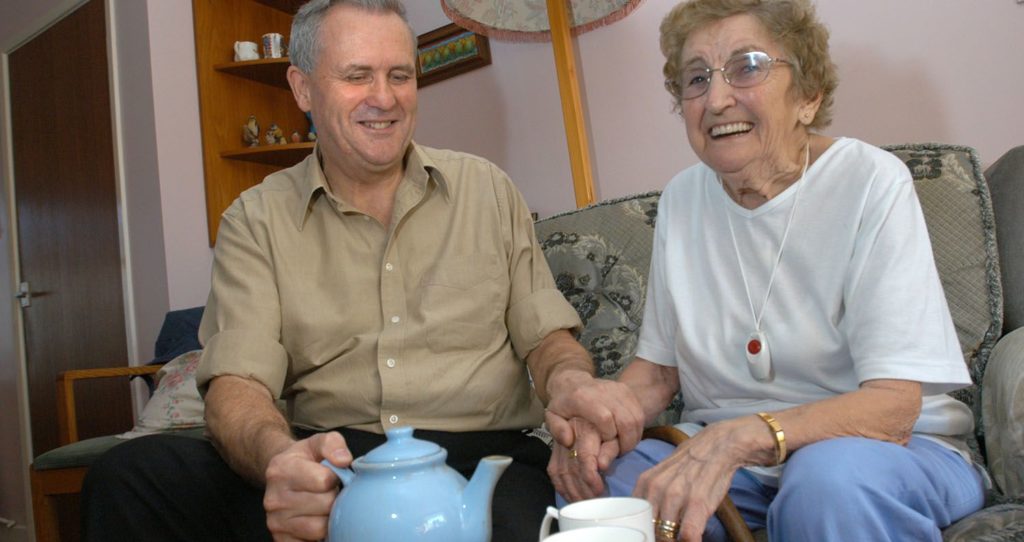 Hundreds of thousands of workers with no fixed workplace stand to gain from a landmark ruling by the European Court of Justice – provided unions organise and resist cost-cutting counter-strokes by the employers involved.

The highest court in Europe ruled that for workers “who do not have a fixed or habitual place of work”, the time it takes them to travel from their home to their first appointment, and back home after the last appointment each day, should count towards paid hours worked. Instead of being classed by employers as “rest periods”, as they do now in most cases.

The decision arose in the legal case taken to the ECJ by a Spanish trade union against security systems company, Tyco.

Workers in this country who potentially stand to gain include sales people; cleaners; electricians, gas fitters and telecoms engineers whose firms shut down regional offices and expect workers to travel directly to and from the job to their homes, thereby saving companies overheads; and probably most numerous of all, home care workers.

Including travel to and from work in the working day for these ‘mobile’ workers has implications for the EU Working Time Directive, which stipulates a maximum 48-hour week, unless (in the case of the UK and now some other countries) the worker agrees to waive that limit. Up until this ECJ ruling, some workers – such as home care staff in more remote parts of Scotland – could travel for hours to their first job of the day and it doesn’t count towards hours worked.

Also, travel time often thus eats into the 11 hours minimum rest time between the end and start of consecutive shifts which the law guarantees to all workers.

And for the overwhelmingly minimum wage jobs in the likes of home care, this ruling will often mean employers are breaking the law, paying less than the national minimum wage per hour, because hours of travel are totally unpaid.
Low paid workers are punished through the decision of the employers to not have a local or regional base where workers clock in and then travel on to their appointments.

That was the grounds for Argyle & Bute council last year being charged with hiring home care staff, through privatised contractors, on as little as £3-4 an hour, in breach of the National Minimum Wage. In at least one case, a worker did 32 hours a week including travel time, but was only paid for the 22 hours she actually spent on home visits.

That was also the basis of the ECJ ruling; the judges said it wasn’t the workers’ choice to travel to work from home, with journey times of up to 3 hours, as it resulted from Tyco’s decision to close down regional offices.
And in June 2014, 3,000 UK care home staff were awarded a total of £600,000 after the HMRC ruled that they’d been wrongly deprived of payment for travel time in between visits, thereby breaking the minimum wage law.

In 2012, UNISON conducted a survey of home care staff to find 58% are unpaid for traveling time between home visits. Other rampant problems in that cesspit of low pay includes ‘call cramping’, reported by 80% of staff in the survey, where schedules prevent them putting in adequate quality time with the elderly people in need of the service; non-payment for travel costs and other daily costs like use of mobile phones (an essential tool for the job of dealing with elderly or infirm ‘clients’); and the demoralising isolation that 57% of them complained of, where they don’t see any fellow care workers daily.

Hot on the heels of the ECJ ruling, employers and company lawyers let it be known they will look at ways of making workers pay for this decision – without putting their plans in such plain language, of course!
They were approvingly quoted in publications such as HR Magazine, with one company lawyer advising that:
“Employers may consider whether they wish to make any changes to remuneration structures to prevent increases in costs”.

In my version of the English language, that sounds like pay cuts, to compensate for having to recognise the hours staff actually put in to work!

Another legal eagle advised HR bosses and employers that: “Employment contracts may need to be amended for organisations to remain commercially viable… This could lead to an increase in flexible and zero hours contracts.”

The unions should seize hold of this legal breakthrough courtesy the Spanish union victory at the European Court of Justice, and go on an organising drive to negotiate on behalf of existing and new members.

But they also need to prepare resistance to the detrimental dodges employers may try, such as cuts to hourly pay rates to compensate for more hours being included, or escalated use of the obnoxious zero hours contracts system.
And this will in some sectors, such as home care, raise the need to fight for funding off local authorities, and in turn the Scottish and Westminster governments, so that what’s won by one hand doesn’t lead to losses by the other – including cuts to jobs and/or services.

It’s outrageous that companies which slash overheads – through closure of depots, offices and bases from which staff work – then pass on the cost to workers, making them effectively work from home, as well as withholding paid hours of work from them.

This EU ruling is a weapon that should be wielded by trade unions to begin to turn back the tide in favour of workers that often put in monstrous hours to do their job, all too often on the paltry minimum wage.

Main photo is courtesy of the Red Cross – licensed under CC BY 2.0