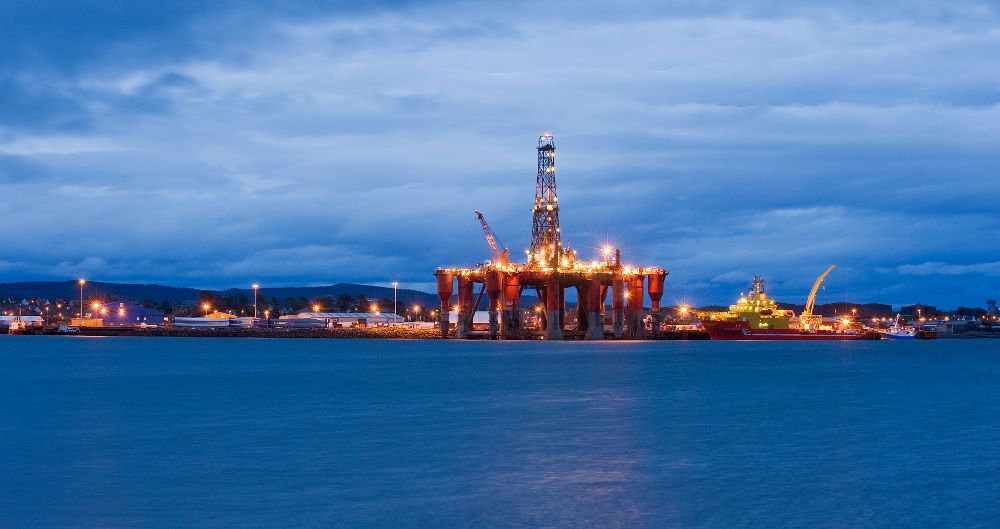 The Scottish Government has rejected calls for the nationalisation of energy from new Labour leader Jeremy Corbyn. Fergus Ewing, minister for Business, Energy and Tourism wants the UK Government to give even more public money to the oil and gas private sector – on top of the billions in subsidies they already get, and further assurances that their taxes will not rise.

Allan Grogan, SSP Energy spokesperson argues: “The future of our energy resources will shape not only our energy production but also our manufacturing industry and environment. In light of this it is essential that the important decisions that need to be made in the oil and gas industry are made by those with the best interests of the nation and its people at heart – not by those beholden to shareholders and profiteers.

“The fact Fergus Ewing and the SNP have ruled out taking the oil and gas industry back into public hands merely highlights where their priorities really lie. They lie with the same people who are dragging the entire planet towards catastrophic, irrevocable climate change, let the sick and elderly shiver in their homes, and who throw their stolen billions in the way of democratic accountability at every turn.

“The Scottish Socialist Party calls for the creation of a state run oil and gas company to begin the process of ensuring that Scotland’s energy and the finance received from this, stay in Scotland’s hands enabling the the government to effectively deal with the crippling fuel poverty so many of our citizens are suffering.”