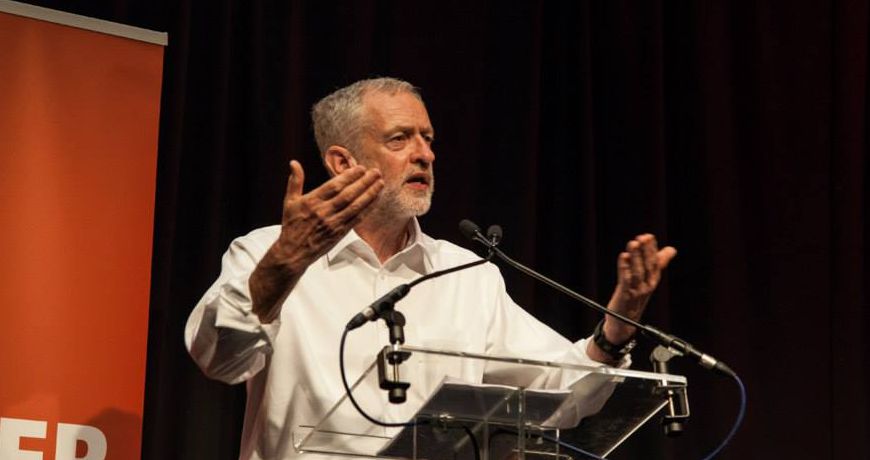 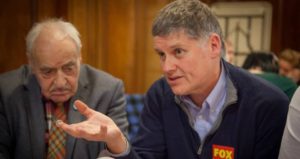 “This astonishing result has confounded the Labour establishment and represents humiliation for his New Labour opponents and political has-beens like Tony Blair, Alistair Campbell and John McTernan. I warmly congratulate Jeremy on his victory.”

“At a UK level I believe that the result is a symptom of a deep seated existential crisis in Labour rather than a solution for it. “

“I fear however that the deeply entrenched right wing Labour machine will sabotage Corbyn’s leadership with the willing assistance of the Tory press and the army of careerist MPs on the Labour benches at Westminster. Ominously only 15 of Labour’s 270 MPs support him .”

“Here in Scotland Corbyn’s opposition to both independence and further powers for Holyrood will put him at odds with the overwhelming majority of left wing voters who are pro-independence.”

“Given that the only remaining Scottish Labour MP and their newly elected Scottish leader Kezia Dugdale both supported Yvette Cooper along with most Scottish Constituency Labour Parties it is clear that Corbyn’s radical politics aren’t going to be welcomed by his comrades North of the Border.”