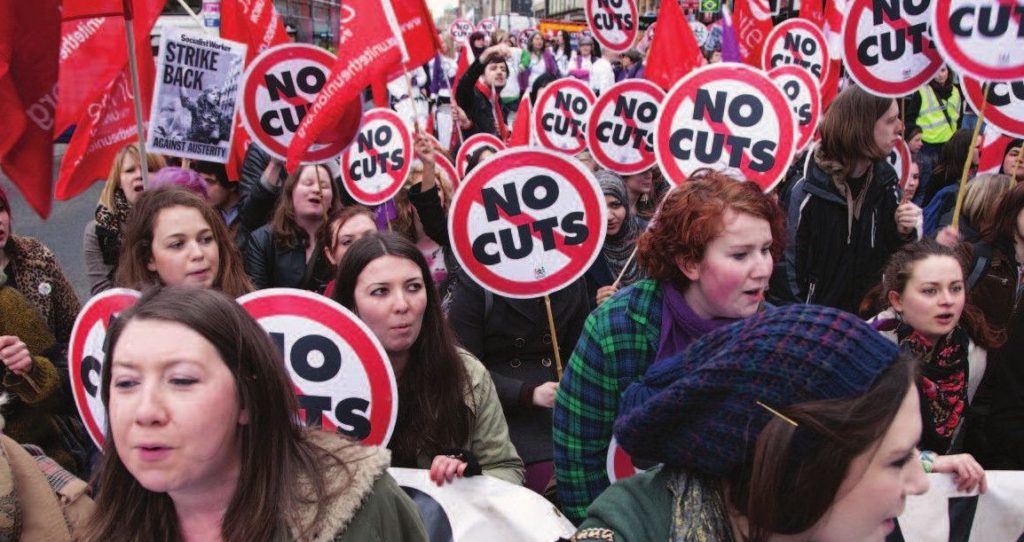 THE Scottish Socialist Party today welcomed the conclusion reached by the Commission on Local Tax Reform that the council tax is unfair and ‘’must end”.

The Commission report, to which the SSP contributed, outlined three alternatives, one based on income, the others on land and property. The cross-party body believed any new system should continue to be one of “general tax” rather than a “system of charges for specific services”.

The Scottish Socialist Party has advocated an income based alternative for nearly 20 years now and favours a graduated income tax which rises as a person’s income rises.

He said: “The Commission’s conclusion vindicates what the Scottish Socialist Party has been saying for almost 20 years — that the Council tax is unfair on low paid workers in Scotland.

“The SSP has long recognised the inherent iniquity of the council tax as a system of funding local government. It is fundamentally flawed because it bears no relation to a person’s ability to pay. Consequently the better off pay relatively little and low paid workers fork out a small fortune.

“As this inquiry was aware, we first presented a Bill to abolish the council tax and replace it with an income based alternative back in 1999. The case for abolition is stronger now than ever.

“The Scottish Socialist Party’s submission to the Commission outlined how our policy for an income-based ‘Scottish Service Tax’ would be based on people’s ability to pay and would oblige the better off to pay more than they presently do.

“The Scottish Service Tax would also see more funds raised for local authorities than the council tax and these extra funds could go towards alleviating the detrimental budget cuts forced upon councils across Scotland.”