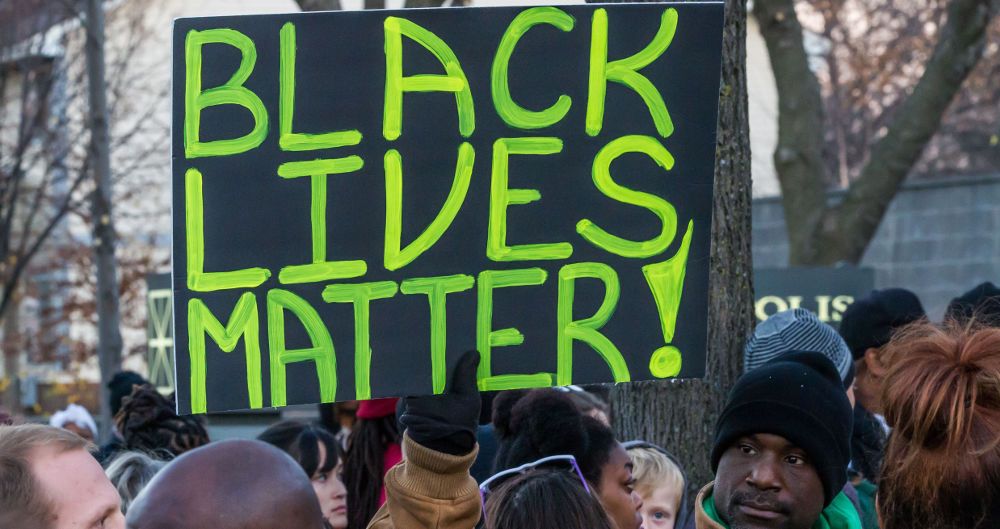 Today’s meeting of the Scottish Socialist Party national Executive Committee (13 June 2020) condemns the racist police murder of George Floyd; extends our sympathy to his family and friends; and offers the hand of International solidarity to all those in revolt against the murderous, racist capitalist state powers in the US.

We condemn the institutionalised racism of the US police forces – with 1,000 black people killed last year alone – and the hooligan racism and repressive measures of Trump.

We support calls for prosecutions of all police who have carried out murders, sacking of those identified as racists and far-right activists, and for democratic community control of localised police forces.

We recognise that the capitalist classes of the US, UK and other imperialist powers built that power on racist discrimination, divisions among working class people, and divide-and-rule tactics to maintain their rule over, and exploitation of, the entire working class.

In the words of Malcolm X, “You can’t have capitalism without racism.”

The massive movement in solidarity with the black working class, around the banner of Black Lives Matter, has highlighted the criminal historic atrocities of slave-owners in Scotland and Britain.

The SSP condemns the rank hypocrisy of the slave-owners’ class descendants, in their denunciation of the removal of statues that offensively glorify Scottish and British slave owners, whose wealth was carved out of the suffering and slaughter of the slave trade and plantations economy.

We call on the Scottish government to seize this opportunity to fund mass education on this history (starting at primary school), and on workers’ trade unions to escalate their education of members on the history of racism and of united workers’ struggles against it.

The UK is scarred by racist discrimination, police harassment (epitomised by the death of Sheku Bayoh), disproportionate levels of poverty, poor housing, poor health and deaths amongst black and minority ethnic people from the Coronavirus.

The SSP stands for the unity of all workers and young people against racism, poverty, and the capitalist system of ruthless exploitation that spawns them.

We are determined to unite with others against the racist hostile environment created by the Tories’ immigration laws; police harassment; poverty, unemployment and poor housing.

The revolt against racism is part of the struggle for an egalitarian, democratic socialist Scotland that guarantees respect, equality and prosperity for all citizens, regardless of race, ethnicity or national origin.