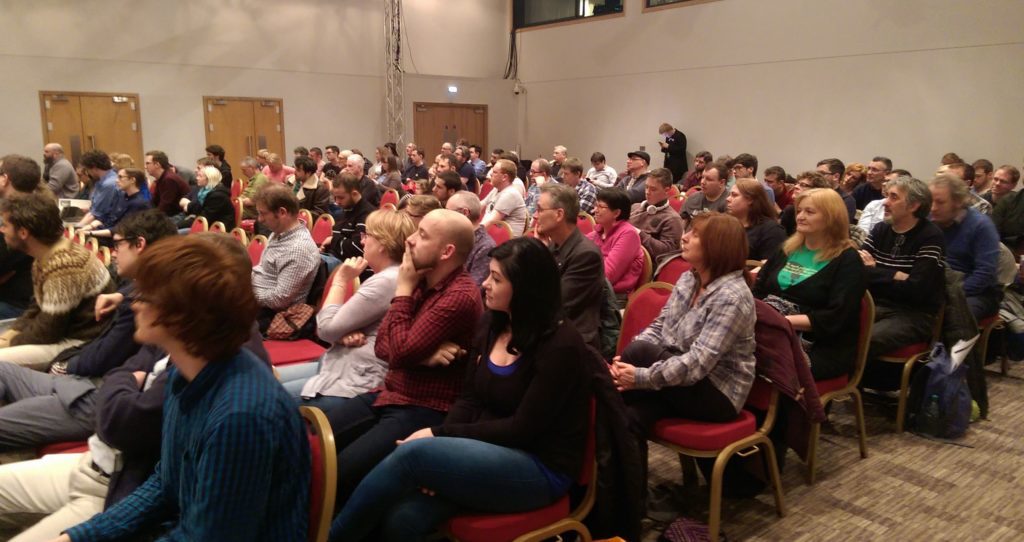 The Scottish Socialist Party proudly welcomes the announcement by RISE – Scotland’s Left Alliance of its regional list candidates for the Scottish Parliament elections this May, which include a number of leading SSP members.

The SSP, a key affiliate in the RISE electoral alliance for the crucial 2016 election, has seen its members top the lists in a number of regions, where they will stand alongside other excellent RISE candidates. 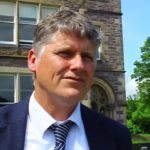 SSP co-spokesperson and former MSP Colin Fox topped the list in Lothian, followed by prominent SSP members Natalie Reid, Calum Martin, and Sophia Lycouris. Fox responded, inviting Scotland to “listen to the RISE message. Scotland’s Left Alliance has got something important to say; to improve the lives of working class people, and to put socialists back in Holyrood again.”

“We want to put the maximum number of pro-independence supporters inside the Scottish Parliament. We want to see the issue given a mandate for a second referendum within the next Parliament, at the time of our choosing!” 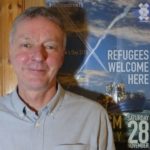 The West of Scotland list is led by Colin Turbett, a member of the SSP’s Executive Committee and a lifelong socialist activist. The region’s list is fully composed of SSP members, including co-spokesperson Sandra Webster and activists Regan Marsh, Kieran McCallum, Lindsay Brown, Lindsay Webster and William Telfer. 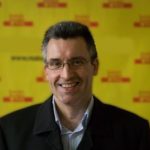 Kevin McVey, the SSP’s former national secretary, is top of the list in Central Scotland. Other SSP candidates in the region include Maria Feeney and Sean Baillie, who stood as SSP candidates in two recent by-elections. The list also includes Derek Watson, a well known SSP community activist. 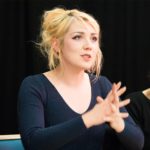 by RIC co-founder, author, activist and The National columnist Cat Boyd, with John Davidson, a long-standing trade unionist and member of the SSP’s Executive Committee, selected as a close second.

Mid Scotland and Fife is topped by Stirling SSP’s Jenni Gunn, who serves on the SSP’s Executive Committee. Jenni presently works in a support and advocacy role for young people and adults with learning difficulties. The SSP’s Bryan Quinn, from Alloa, is the other candidate on the list – a mature student drawn into politics as a result of the referendum campaign and the possibilities offered by an independent socialist Scotland. 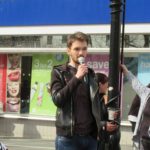 Dundee SSP’s Connor Beaton is top of the the North East region. He is a dedicated socialist activist – a key figure in organising the Save Menzieshill High campaign early last year. He works full-time as a writer for a small Dundee company that produces a daily legal publication committed to the defence of human rights and access to justice. Marty Smith joins him, a sports & management graduate from Abertay University – furthering sport in communities to bring RISE’s radical message.

The Scottish Socialist Party warmly congratulates its members on their success in the lists and wishes RISE candidates the best of luck in the upcoming election.