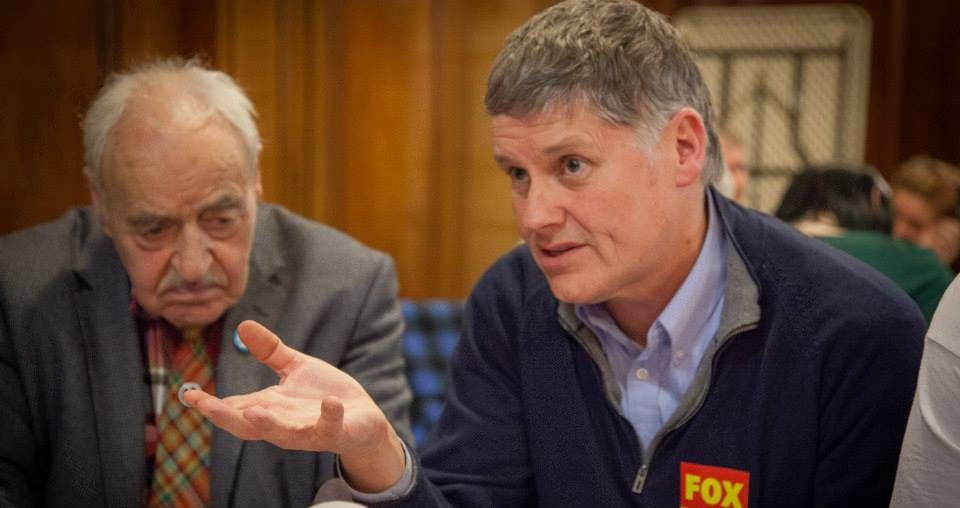 SCOTTISH SOCIALISTS TO STAND GENERAL ELECTION CANDIDATES IN MAY

Meeting in Glasgow at the weekend the executive committee of the Scottish Socialist Party unanimously agreed to commence the process  of selecting candidates for next May’s general election.

SSP National spokesperson Colin Fox  said : “The preference of the SSP was to field candidates under a ‘Yes alliance’ banner drawn from the three pro independence parties us, the SNP and the Greens which we felt was the best way of harnessing the energy of the broad Yes campaign in a united effort to defeat the unionist parties  .”

“However since both the Greens and SNP have rejected that approach in favour of standing candidates under their own party colours. The SSP has no alternative but to do likewise. In the absence of a united Yes alliance the SSP will therefore field candidates across urban Scotland in May. Our candidates will back independence and also put our own distinctive anti austerity, socialist policies before voters. The centrepiece of our campaign will be a £10/hour living wage and to end zero hour contracts.’