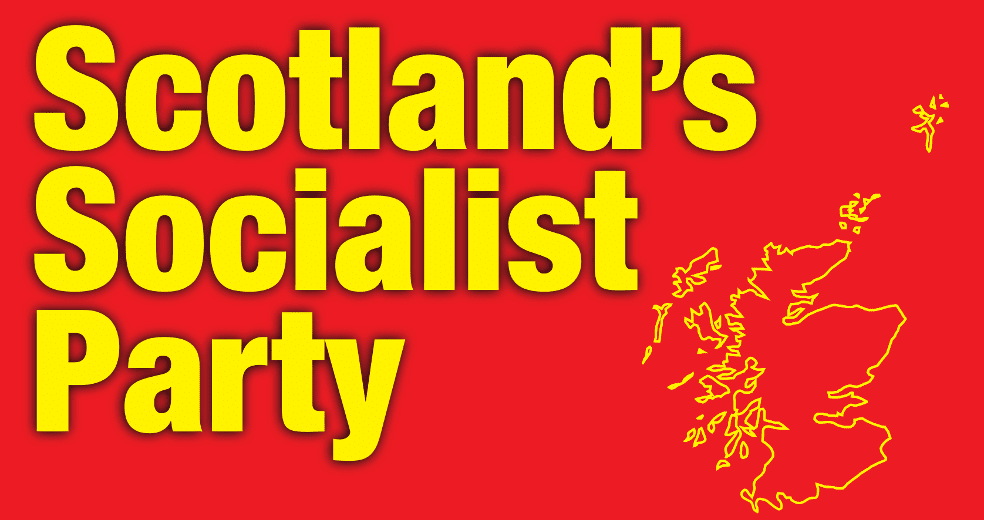 As we leave 2014 behind and enter 2015 we find the political map of Scotland dotted with question marks. What has been the lasting legacy of that amazing referendum campaign? Who stands to benefit most in this year’s General Election? Will the SNP maintain poll ratings of 40% plus and hold on to 100,000 members to emerge as Scotland’s largest party at Westminster?

In January we will announce our support for a £10/hour living wage and an end to zero hour contracts.

Growing numbers of Scots realise the SSP is the only party in Scotland not compromised by fundamentalist loyalty to the money markets and corporate boardrooms. We see 2015 as a year when employers who treat working class people with contempt are confronted more and more. I see the SSP continue to grow and grow as many more Scots come to realise the vitally important role Scotland’s socialist party plays and one they need more than ever.

Wishing you all a very Happy New Year,

One thought on “New Year message”