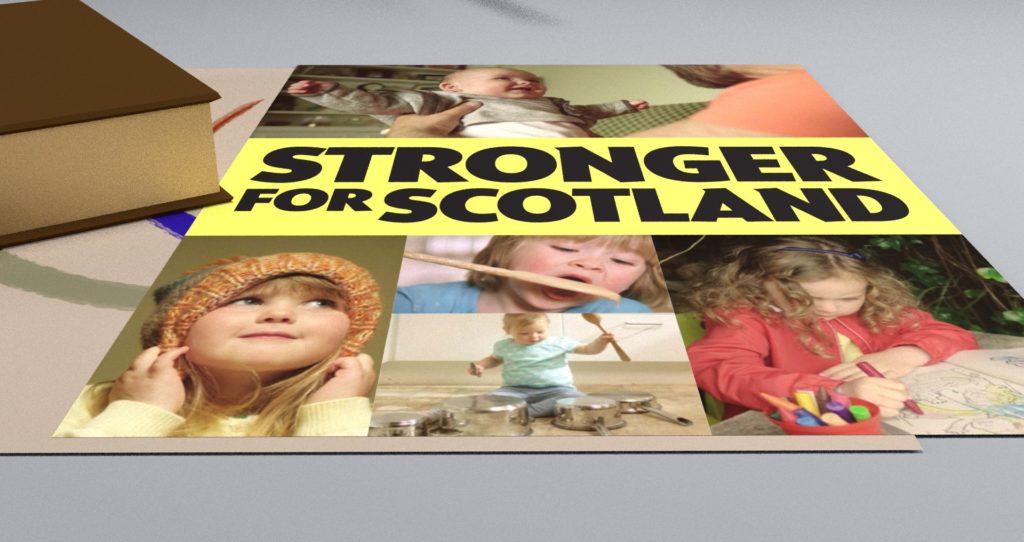 “Their 48-page document delayed a week by the tragic events in Manchester, entitled ‘Stronger For Scotland’ at least answers the oft asked question ‘What Scotland do you mean?’. For it offers little to working class, former Labour voters in urban areas.”

“Nicola Sturgeon said the widening inequalities in Scotland today were ‘shameful’ and ‘At the heart of this election’. If that is so it is more than a shame the SNP’s manifesto offers so little to address them.“

“Those suffering poverty wages, insecure employment, increased indebtedness, housing shortages and welfare cuts will find no solace in ‘Stronger for Scotland’. It promises a piddling 5p increase in Income tax rates for those earning more than £150,000. It plans no increase in Corporation tax – even Scottish Labour leader Kezia Dugdale wants a 2p increase here – and pledges to take 100,000 business ‘out of tax altogether’.”

“Fiscally and economically conservative this offering by the SNP promises to ‘balance the UK budget annually, borrow only to invest and set debt on a downward path’, i.e pay it off. Such ‘fiscal rectitude’ is designed to appease the Right of her own party and the Right in the country as a whole. Long gone are SNP plans to scrap the regressive and unfair Council Tax or reduce VAT rates.“

“Several times in her Perth speech Nicola Sturgeon tried to camouflage this conservatism.“

“She said she would not cut taxes for business to obscure demands for them to be increased.“

“She would ‘not assume a 1% pay cap’ for nurses and other public sector staff but didn’t ‘assume’ any increase at all.“

And she said she would oppose further planned cuts to welfare benefits, but said nothing about reversing the existing draconian cuts. The SNP used to talk Left whilst acting Right. Now it does even talk Left anymore.

“All this whilst not one single leaflet from one single SNP candidate in one single seat in Scotland has even mentioned the word Independence, far less make the case for it. Nowhere in the country does the SNP argue that only independence can stop Scotland suffering another 5 years of the Tories. This is not leadership, it’s ‘misleadership’ of the Independence movement.”

“And tying Independence to Brexit is their biggest blunder.“

“Nicola Sturgeon claims an ‘extreme Brexit’ [whatever that is] would put 80,000 Scottish jobs at risk. But what if the EU and Britain reach a mutually acceptable deal that guarantees access to the Single Market for all Europe’s corporations and business? What if the outcome is not ‘extreme’ [as indeed it could well be] where will that leave the SNP’s case for Independence? Answer – in tatters.“

“The fact is the Tories now have the SNP under pressure Scotland. The ten SNP seats most likely to fall next week are all in conservative and rural Scotland. That is the very constituency the SNP manifesto is aimed at. It offers nothing to the urban working class. By no stretch of the imagination can the SNP’s manifesto be said to be to the left of Labour’s.”