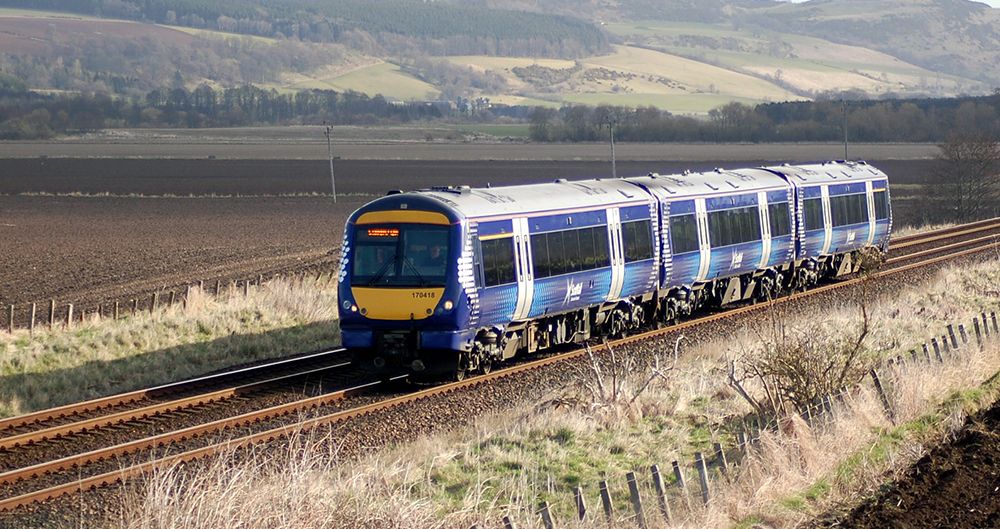 “ScotRail passengers and ScotRail workers today witnessed the grotesque spectacle of SNP MSPs lining up with Tory MSPs to defeat the modest proposal of applying a contract break clause in Dutch company Abellio’s franchise in 2022. They combined to defeat the call in the Scottish Parliament for a public sector ScotRail bid in 2022 – a full four years hence! – by 85 votes to 34.”

“Twenty-five years of railway privatisation has been an unmitigated disaster for workers and passengers alike, but a Klondike gold rush of profiteering for train operating companies and those who grabbed infrastructure, maintenance and the lease of trains. Every layer of this privatised mess involves the theft of public funds for private profit. Taxpayers’ money has subsidized the privateers, when it should instead boost investment, modernise the public service, and slash or abolish fares in a first-class, publicly-owned public service.”

Every layer of this privatised mess involves the theft of public funds for private profit.

“It’s particularly obscene that the Tories and SNP blocked this half-step towards the public ownership backed by at least 75% of the population on the same day it emerged that Scottish people are subsidizing the Dutch state-owned Abellio in their repayment of a whopping 8% interest rate on loans from, yes, the Dutch state-owned parent company! Rocketing fares and attacks on the jobs, conditions and safety of ScotRail workers are used to fuel the profits – and loan repayments – of an outfit we have no control of.”

“The SSP has fought alongside rail-workers’ unions for democratic public ownership of the entire railway system since we were formed 20 years ago. This vote in the Scottish Parliament makes us all the more determined to continue that campaign, and underlines the urgency of building Scotland’s socialist party, as opposed to the SNP’s failure to stand up for public ownership and public services.”