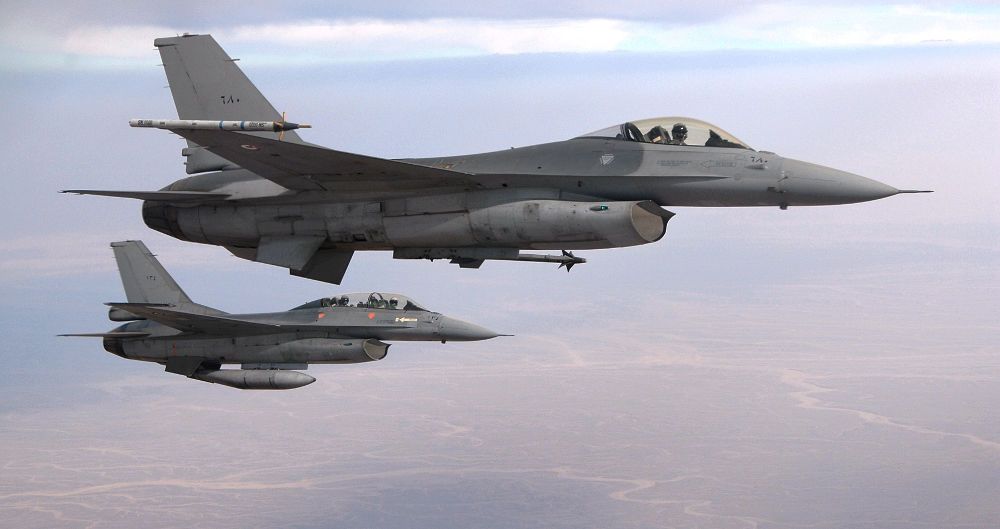 Last night’s vote at Westminster, where 67 Labour MPs defied their leader and backed David Cameron’s case for air strikes in Syria, occurred without the support of virtually all Scottish MPs.

The result however will not make Britain a safer place nor will it help bring the barbaric Syrian Civil war to an end. Scottish Socialist Party national spokesman Colin Fox watched much of the Parliamentary debate on TV: 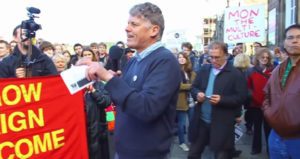 “David Cameron may have persuaded a majority of MPs to vote in favour of bombing Daesh in Syria but he did not persuade Scotland. His case was a poor one. He essentially argued that Britain needed to act now because the French Government had asked us to and because the Russians are helping Assad to triumph in what’s left of the Syrian civil war.

‘The French Government appear to believe Daesh in Raqaa are the only Muslim fundamentalist ‘death cult’ in the world. They insist Daesh were responsible for the slaughter of 130 innocent civilians in Paris last month. The former UK Ambassador to Syria Peter Ford does not believe this is the case.

But ‘We have to do something’ cries Cameron. That ‘something’, air strikes on Raqaa is not going to be enough to defeat or ‘degrade’ Daesh. The danger then is that these air strikes will be the ‘thin end of the wedge’ militarily as it were and Britain will be dragged into another ill-judged war in the Middle East.

‘What David Cameron should do if he wishes to ‘degrade’ Daesh is to close the Turkish border with Syria and halt their sale of oil and their supply of ISIL’s guns, fighters and cash.

The main objective of Cameron however is, as he made clear repeatedly in the debate, to remove the Assad regime in Damascus. Such ‘regime change’ will not be easy [or legal] however using such a ragbag of ‘extremists’ as the ‘Free Syrian Army’. Moreover as Assad has the only effective ‘ground forces’ in Syria and enjoys the full support of the Russians, Iran and Hezbollah, all powerful players in this civil war, Cameron’s plan is utterly forlorn.”