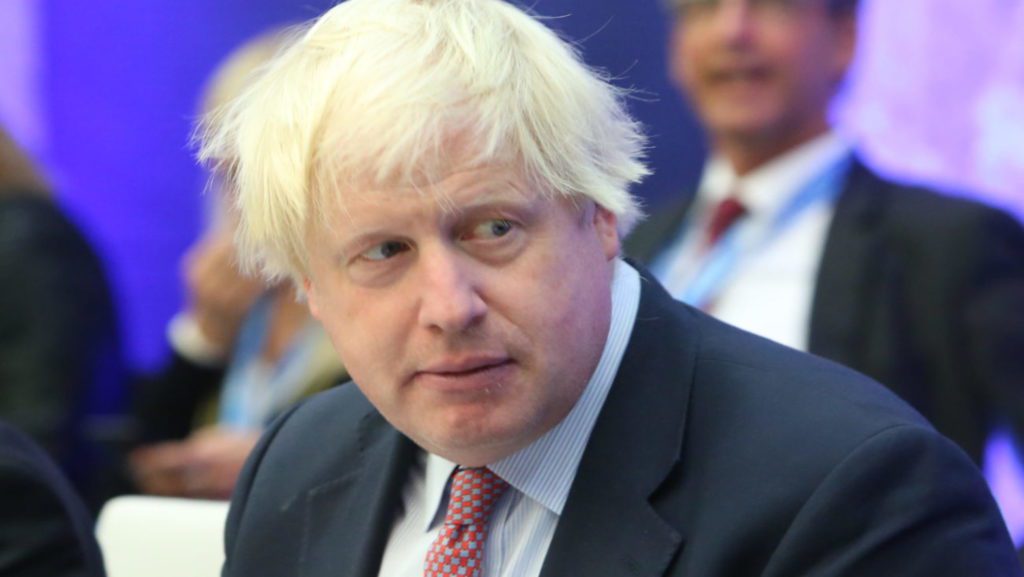 “Set aside dusty debates about parliamentary precedents, conventions and even the role of the Queen as head of state. The political manoeuvre Boris Johnston pulled today is a ruthless bid for power by a new hardline Tory government.

”Whilst there is nothing unusual in proroguing Parliament in this way the timing is highly provocative. Boris Johnston has reduced the opportunity for MP’s to halt a ‘No Deal Brexit’. His stream of announcements and sound bites claiming to move the country forward’ are all guided by opinion polls and make clear his intention is to call a General Election on the back of the Brexit crisis. That election will be posed by him as ‘the people vs parliament’ with this elitist Etonian millionaire posing as ‘the man of the people’ finally delivering the Brexit result the majority voted for in June 2016. He looks forward to portraying the desperate efforts of ‘Remain MP’s’ as ‘democracy deniers’.

Johnson calculates that if he is defeated by MPs in a ‘Vote of No Confidence’ next week he wins by posing as the outsider, ‘the people’s champion’ defiantly implementing the Brexit result the majority wanted. And if he wins the vote next week he will steam ahead with his populist, right wing programme. Either way, a General Election after October 31st is now inevitable. The only unknown is the precise date itself.

The outcome of that General Election remains to be seen but is entirely possible Johnson could win it. The challenge then for the people of Scotland, and the independence movement in particular, will be what do we do then? Do we resist or do we continue to play parliamentary games at Westminster as Boris pushes through more right-wing Tory policies we will have rejected again and again.”

Colin Fox is one of the national co-spokespeople of the Scottish Socialist Party.

Want to know more about the UK’s democracy and what alternatives we have available? National Co-Spokesperson Colin Fox outlines the case for a Modern Democratic Republic in this free e-book: