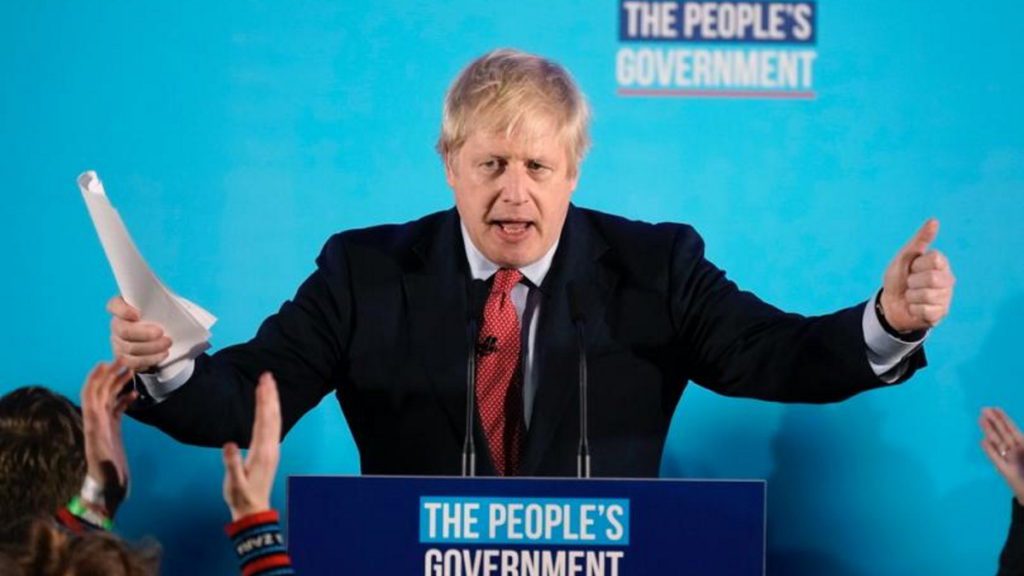 Faced with 5 years of Tory minority rule the case for independence is now more urgent than ever, said the Scottish Socialist Party.

In a statement following a Glasgow meeting of the party’s executive, National Spokesperson Colin Fox underlined our support for independence for Scotland. It is now the only route out of our profound ‘democratic deficit’ — where we reject the Tories philosophy and programme and yet are once again lumbered with them.

“The SSP will work with others to insist this political circumstance ‘Cannot be allowed to stand’ as part of our determination to ‘Get independence done’ as soon as possible.

“The result came as no surprise. In a ‘Brexit’ election, Labour offered a fudge which satisfied neither Remain or Leave voters. The defeat was predicted in more than 125 opinion polls during the campaign,

“The result places heavy responsibilities on the SNP as the bearer of the case for independence. The Yes coalition must prioritise the work of building a broad movement to not just secure Indyref2 but to win it.

“The SSP rejects the claim that the Labour defeat is a rejection of socialist solutions such as public ownership and urgent action on climate change.

“Our efforts to put the socialist arguments for independence as part of the broader Yes case will be central to our work to win working class Scotland. To not just win independence but the vision of a country putting the needs of people and planet at its centre,

“In this work, we also urge the many socialists who backed the Corbyn project to recognise that in Scotland, independence is the key to winning such change and to back it.

“Independence is not about flags or symbols but an essential democratic route to a Scotland ending poverty, tackling the housing shortage and introducing free public transport as part of real action to tackle the climate emergency.”