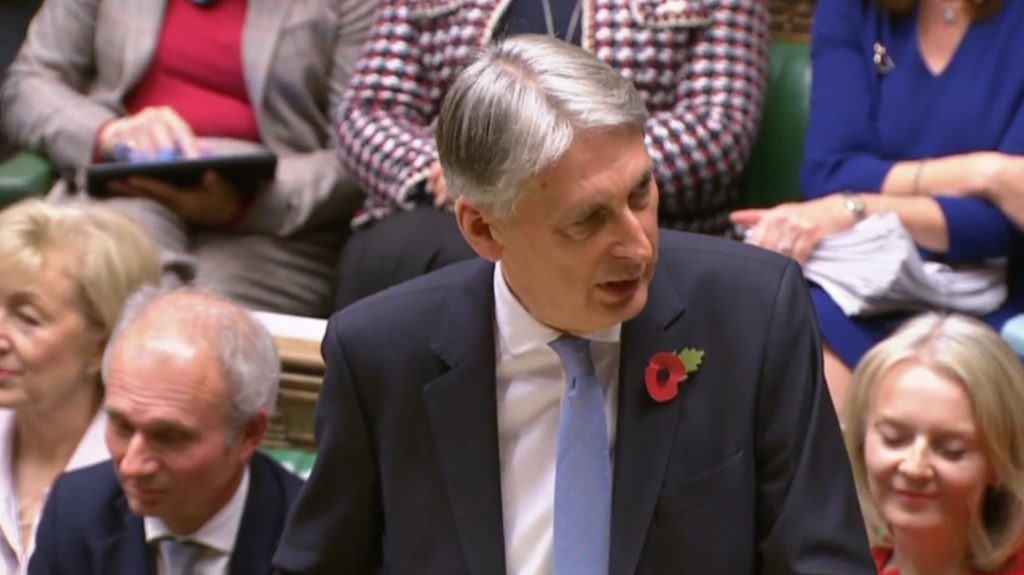 “This is a pre-Brexit giveaway budget designed to put pressure on dissident MP’s Remainers and Brexiteers alike on the spot ahead of a likely Westminster vote in December.”

“Chancellor Philip Hammond promises to find £20bn more for the NHS over the next 5 years, £2bn more for mental health services, £420m for potholes and tax cuts for millions but only if Parliament votes for Theresa May’s Brexit deal negotiated with the EU next month. Otherwise all bets are off.

His increase in the minimum wage from £7.83 to £8.21/hour still leaves 8.5 million people on poverty pay. The Government has already conceded that workers need to earn £10 an hour to pay their own rent, feed their own kids, cover their own fuel bills.”

“The fact there is an increase at all is of course again down to the campaigning waged by the SSP and other groups for a £10 an hour Living wage. That rate remains even more necessary than ever.”

“His tinkering with the Universal Credit makes it no less of an outrage. For it represents a fundamental and brutal assault on the rights and living standards of vulnerable claimants – making them pay for austerity is immoral. It needs to scrapped without delay.”

“Despite some clever political footwork by Hammond and his claims to the contrary it is clear millions of workers are still bearing the brunt of Tory austerity.” 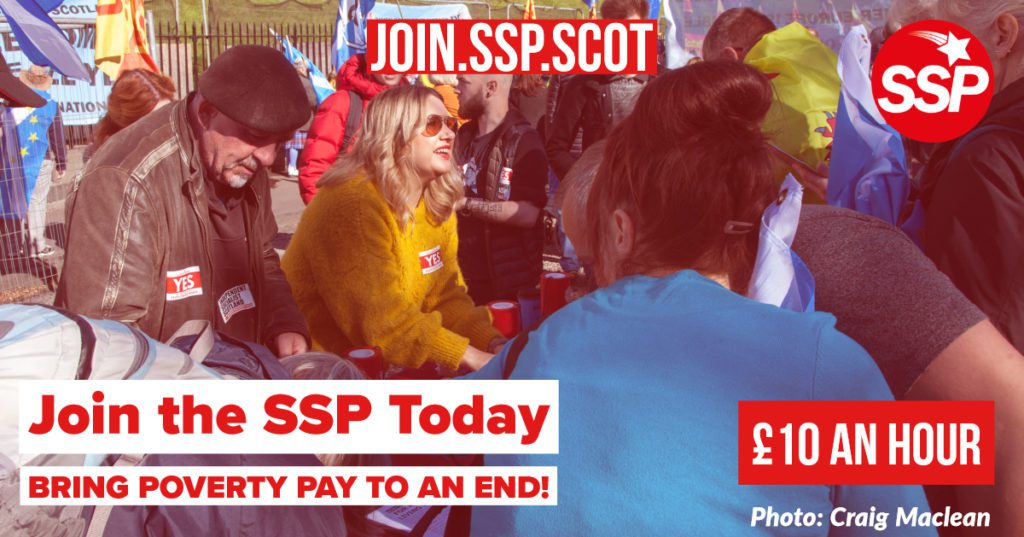