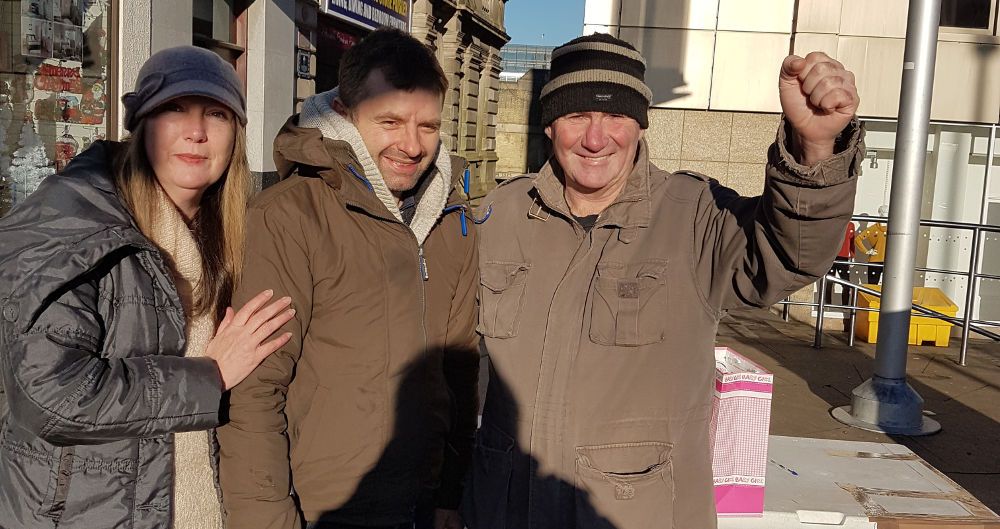 Millions of families face a real struggle to keep warm or pay household bills out of an insecure low wage.

“His faux concern for those families ‘Just About Managing’ [JAMs] will not pay the bills. Millions of people will continue to struggle with continuing austerity and assaults on living standards.”

“On the one hand the Government tells people they need to be earning £10/hour in order to pay their own way. And on the other Philip Hammond announces the National Minimum Wage is to rise by a paltry 30p next year. So millions of people will have to continue toiling away in insecure, low paid, menial jobs for the foreseeable future. And that is before the 5% increase in food prices predicted by former Sainsbury chief Justin King today.”

“As winter approaches millions of families face a real struggle to keep warm or pay household bills out of an insecure low wage which, as Hammond admits, is the reality of behind Tory boasts about job creation.”

“What is needed is a living wage of £10 for all, secure jobs and an end to benefit cuts and austerity.”