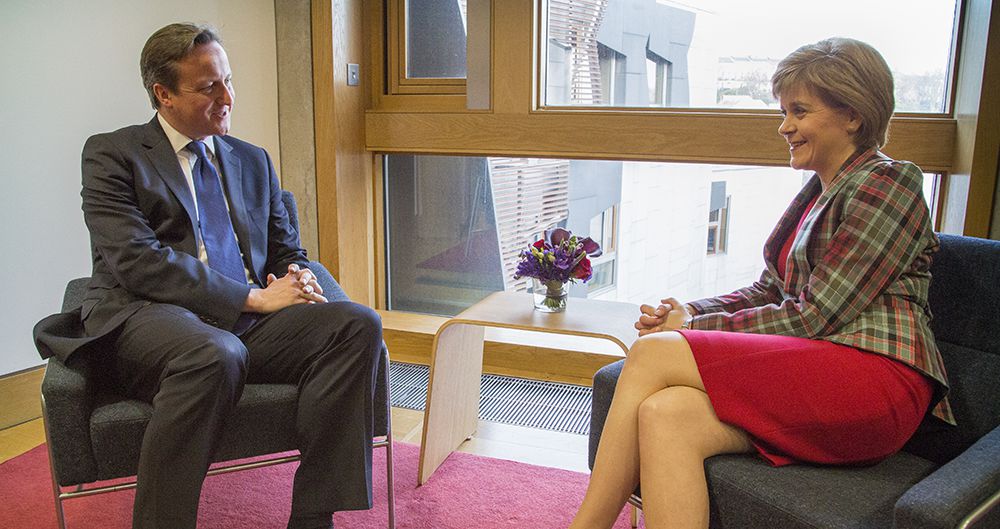 The Scottish Socialist Party today warned of the dangers of Britain “sliding into war in Syria” following reports Prime Minister David Cameron’s is preparing another case for airstrikes and First Minister Nicola Sturgeon is preparing an SNP U-turn on military action in the region.

The knee-jerk conclusion that ‘something must be done’ is dangerous and foolish. The UK would become the fourteenth country bombing Syria from on high. This policy, as all military experts concur, is not enough to deal with ISIL. The unfortunate truth for David Cameron and Nicola Sturgeon alike is that the only people capable of defeating ISIL on the ground in Syria are the Government forces of Bashar Al-Assad and the Kurds in the North. The self-styled ‘Syrian Rebels [opposition]’ whom the West funded and backed collapsed as credible military or political forces some time ago.

“David Cameron wanted to bomb the Assad regime in Syria two years ago in order to help the rebels. Now he wants to bomb Assad’s only real opponents. Nothing better illustrates the muddleheaded thinking of the British Government here. Cameron is itching to order military action yet he has no idea how this will combat terrorism, end the civil wars in Syria or deal with the refugee crisis. Moreover it risks drawing Britain into a deeper military intervention when this course of action fails”

“First Minister Sturgeon foolishly says she will ‘listen’ to David Cameron’s case for military intervention in Syria. The SSP urges her to resist the temptation to placate public revulsion over the Paris murders by sanctioning military action as it offers no political solution to the complex multi-party civil war which lies at the root of the problem in Syria today. The long term solution in Syria must surely depend on building a peaceful, secular, democratic, free Syria based on equality and respect for human rights enshrined in law.”