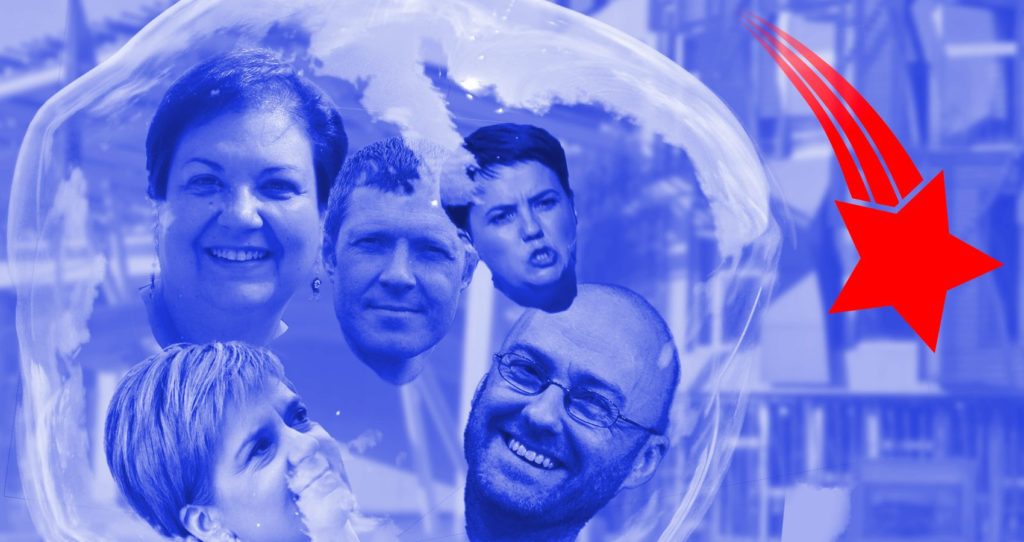 SSP national spokesman Colin Fox has sharply criticised the SNP government tax consultation as part of a discussion based on a Holyrood politicians bubble.

He said: “This consultation exposes the failure of both the SNP government and its opponents to come to terms with public service cuts, huge levels of underemployment, poverty pay levels, chronic affordable housing shortages and rising living costs and simply tinkers around the edges of an economic crisis facing thousands of Scots today.”

“As prices rise and wages stagnate, benefits are cuts and sanctions inflicted and a housing crisis deepen MSPs hold yet another consultation when meaningful redistributive remedies are all ruled out in advance.”

“The SNP once supported progressive policies such as abolishing the council tax and taxing the rich. All that has now given way to the pro business ‘don’t rock the boat’ Holyrood consensus.”

“Tax powers should be used to ensure the wealthy pay more tax and the money raised is used to meet the real needs of jobs, health and housing.”