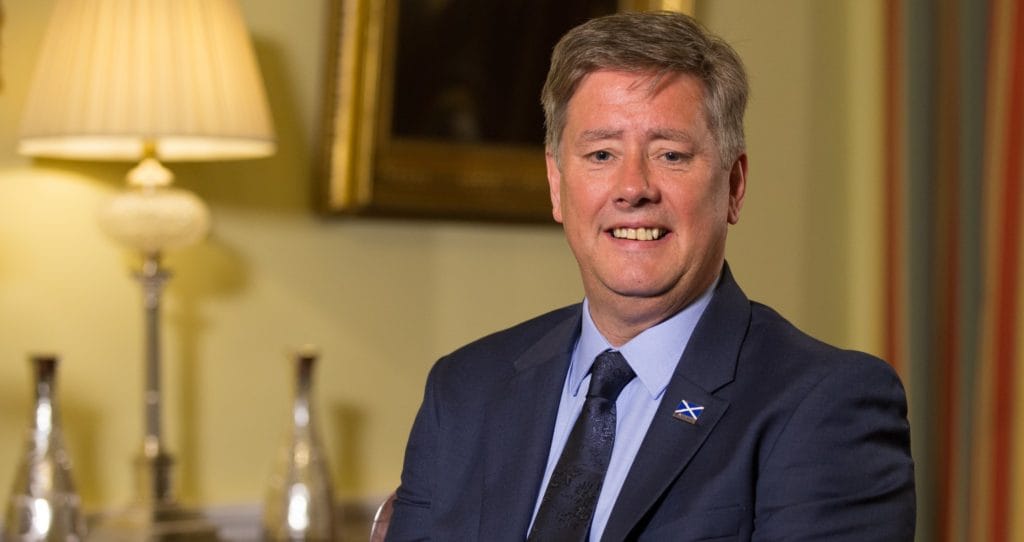 “The election of right wing candidate and former Royal Marine Keith Brown as SNP deputy is a further sign that the party is rapidly deserting any pretence to be a left wing champion.”

“Keith Brown is the most right wing candidate in this race and his victory clearly points the direction – already trailed by the Growth Commission report – that the party is now taking.”

“Indeed Brown has been given the role of taking forward the work on the neo liberal market led commission’s work largely because he agrees with it.”

“Once again it is vital to repeat the truth that a Yes vote will not be won by offering – as this report does – a mini pro market austerity run from Holyrood.”

“It is more clear than ever that all who seek a progressive independent Scotland must disown this dismal vision and demand policies which not only consolidate exiting Yes votes but win over working class no voters, the key to victory.”

“There can be little confidence that deputy Brown will do other than push forward this policy disaster and all who seek independence need to oppose it and call for it to be dropped.”