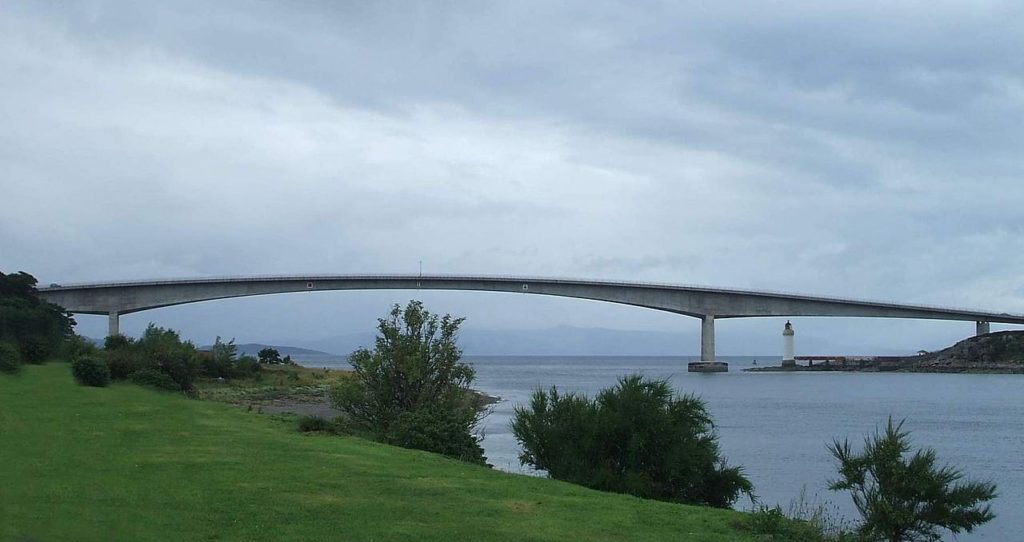 When Arthur Scargill took over as the President of the National Union of Mineworkers in 1980 he was astonished to find the union’s pension fund invested in the apartheid gold mines of South Africa. The Pension Fund Trustees defended their investment on the grounds it produced the highest rates of return to be found anywhere.

This story in The Guardian about how the Strathclyde Pension Fund and others have profited from PFI shows that they too have blood on their hands.

Let us speak frankly about financiers. PFI represents corruption and theft on an unprecedented scale. The UK’s leading expert on the subject, Professor Allyson Pollock, describes it thus ‘PFI is where you pay for three hospitals and get one!’

She might add even then you don’t own that one.

To profit from PFI contracts is to be an accomplice to stealing tens of billions of pounds from the NHS, education, justice and transport budgets.

Amidst an ongoing public debate about whether we should support a hypothetical increase in income tax to raise extra funds for the NHS, the haemorrhaging of money via Labour’s PFI and the Scottish National Party’s ‘Scottish Futures Trust’ seems to have been overlooked.

If, as the Scottish Socialist Party has said all along, ‘PFI equals Labour’s biggest shame’ the SNP’s Scottish Futures Trust is the nationalists equivalent. And the pension fund managers are in need of more lessons in morality and ethical investment because they have sought to profit from the proceeds of one the 21st century’s biggest political crimes – and in the alleged interest of those who have lost the most.