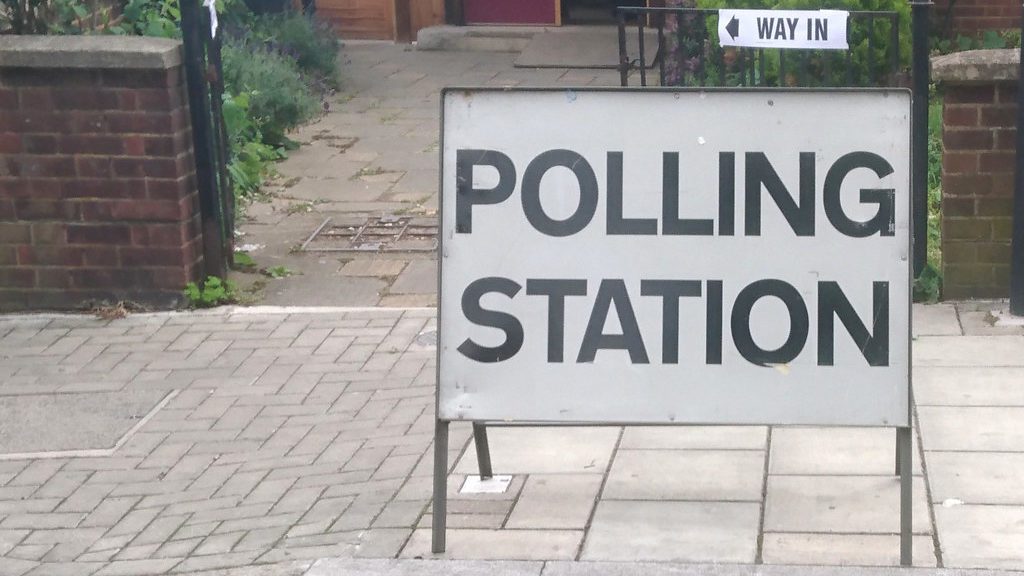 The announcement of a General Election on Thursday December 12th was widely anticipated and ensures this will be ‘the Brexit election’. No other issue comes close to garnering the attention Britain’s imminent departure from the EU will receive.

The election promises to be in effect a rerun of the 2016 Referendum. Only this time the Tories will be united behind their slogan ‘Let’s Get Brexit done’. Boris Johnson and his political strategist Dominic Cummings intend to present the choice as being ‘the people versus Parliament’ with the Eton schoolboy and Tory pin-up Johnson claiming the role of ‘man of the people’. His party line will be that ‘the people’ voted to leave the EU in June 2016 and Parliament, made up of all other parties, tried to thwart them. He will paint his opponents as ‘democracy deniers’ and will attempt to persuade millions of voters who have never sided with the Tories before in their lives.

On the other side of this bitter divide will be Labour, the Lib-Dems and the SNP defending the ‘Remain’ cause and promising to ‘Stop Brexit’. They favour a 2nd vote. In truth they want Britain to stay inside the EU and each see this as their only remaining chance.

This election will be bitter and bloody and all about Brexit. No other issue will get a look in. The polls all suggest the Tories are heading for a substantial majority as Leave voters line up behind them and are joined by those utterly ‘scunnered’ by Brexit and see Johnson as the only leader promising to bring their pain to an end.

The polls have been wrong before of course and there will be many an unexpected twist and turn in this Election campaign. But they are not always wrong. And they are seldom all wrong for such a prolonged period of time. The last 30 polls give the Tories an average lead of 9% with some as high as 15%. That average would see Johnson with a 50 seat majority.

Those who would point to the 2017 General Election which predicted Theresa May would also increase her majority and yet saw Jeremy Corbyn ‘rise from the dead’ to reduce her total will be hoping for a repeat. Yet the political landscape now is markedly different from the summer of 2017. There are millions of Labour voters out there from 2017 who do not intend to back Corbyn this time. The BBC for example interviewed Labour voters in the ‘swing state’ West Midlands city of Birmingham who all voted to Leave in 2016 and then opted for Corbyn in 2017 [Labour won all the city of Birmingham seats in 2017] who are adamant they will not support him this time. Labour Leave voters see him as a ‘Remainer’ and Labour Remainers are already running off to the Lib-Dems and SNP seeing them as a stronger option.

Whilst Tory MP’s are salivating over the prospect of a December election Labour representatives privately fear their worst result in years. Dozens of Labour MP’s today defied the whip and voted against the General Election being called at all! The Lib-Dems and SNP meanwhile expect to win more seats mainly at Labour’s expense. They are hardline ‘Europhile’ parties who can expect no support from those who opted to Leave in 2016, nor from those who want their tedious Brexit nightmare to end.

The SNP are not likely to find it easy to make Independence the big issue in a Brexit election where their electoral objective is to fight arch unionists like Jo Swinson and Ian Murray for ‘extreme Remain’ votes among students and the middle class in North East Scotland, NE Fife and Edinburgh. They each hope to feast on what they see as vulnerable Tory seats north of the Border.

The Scottish Socialist Party is fortunate in having our National Conference in 10 days time as that affords us a timely opportunity to discuss our own approach to this Election. But a General Election dominated by Brexit, which is neither a class issue nor a Left/Right divide hardly represents the ideal territory we would have sought in considering whether or not to stand candidates.

Moreover an election two weeks before the Christmas holidays is hardly conducive to engaging in any new political debate or launching fresh initiatives. The wind down period afterward December 12th may offer Labour activists in particular some time to soberly reflect before like the rest of us engaging with the new political landscape 2020 might bring.

This article has been reuploaded after a mix-up which led to the wrong statement being posted.

One thought on “Colin Fox: Statement on the General Election”