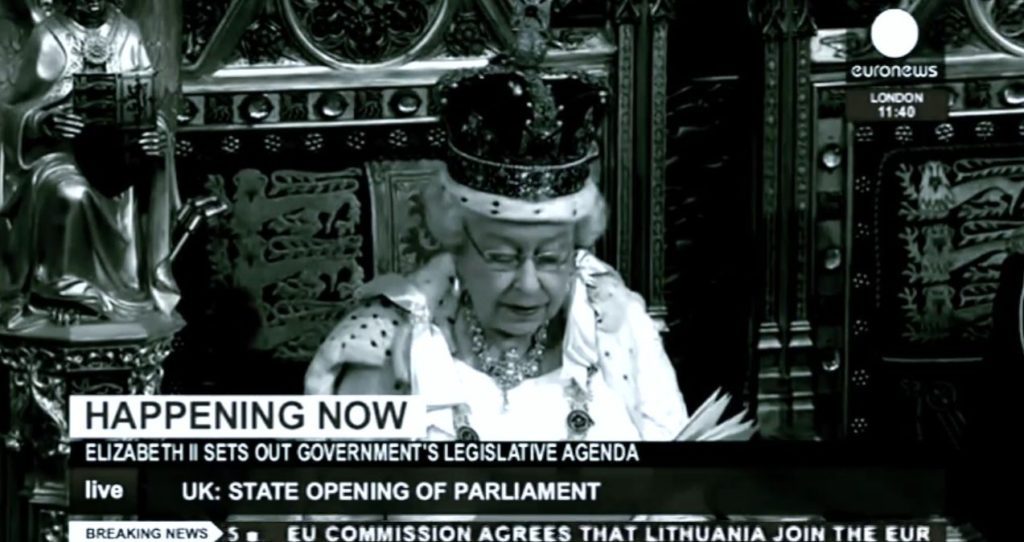 Written, edited and directed by Alan Ferguson – this short film covers the Scottish Socialist Party’s efforts in Yes Scotland. The socialist wing of the community-led campaign for Scottish Independence.

Featuring Sandra Webster, Richie Venton, Colin Fox, Jenni Gunn, Katie Bonnar, Lewis Akers and dozens of other comrades who fought long and hard to get us to 45%.