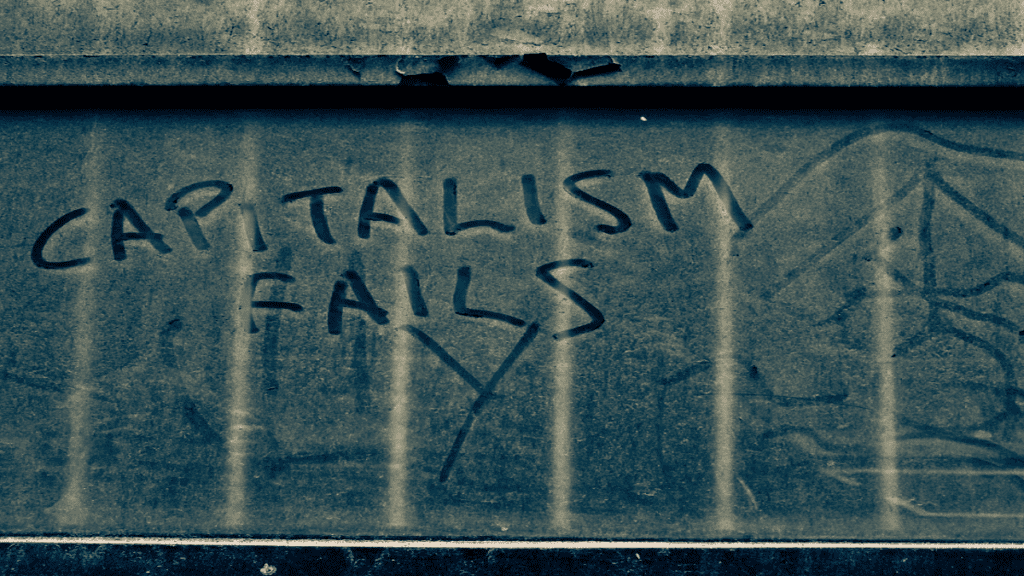 The Scottish Socialist Party is calling for democratic public ownership of the economy to enable emergency action on the climate crisis – socialist change, not climate change.

The SSP is campaigning on the streets and picket lines at COP26 for a Socialist Green New Deal to put democratic public ownership of major industry, infrastructure, energy, land, transport, agriculture, aquaculture, and finance at the heart of an economy fit for the 21st century – creating 350,000 new, well-paid, fully unionised green jobs in Scotland through restoring local manufacturing and modernising infrastructure.

National Workplace Organiser Richie Venton has said that we can “fight pollution and poverty together” with a worker-led economic plan for democratic public ownership, green jobs, and an end to inequality, as the only “Green New Deal” that can succeed is the one that improves conditions for the working class.

“Public ownership is essential to halt climate change. You cannot control what you don’t own.

“Allowing numerous different private companies to all compete against each other to provide our energy creates illogical situations that only make sense to profit, such as building wind turbines in Indonesia for use on a windfarm off Fife.

“It is the short-termism of the market that endangers life on Earth.

“Board of Directors have a legal obligation to return profits for their shareholders each year. The mammoth investment in infrastructure and staff that it will take to transition to a renewable economy, quickly enough to halt climate disaster, would require a level of investment not compatible with profit.

“It is not possible in the structure of a private company to act at the scale and speed that this crisis requires. Only a government would be able to operate at the national level and plan decades, centuries into the future.”

Just 100 private companies are responsible for 71% of global pollution since the 1980s.

Essential action on the climate crisis has been delayed for decades for the sake of private profit, putting human life in danger while the super-rich get richer.

Major corporations have a dark reputation for concealing the damage caused by greenhouse gas emissions, funding climate change denial misinformation, and greenwashing their exploitative and unsustainable practices around the world.

American trillionaire and Amazon founder Jeff Bezos ‘pledged’ £1.5billion towards restoring nature – the equivalent of every person in Scotland giving £1, or 4% of the cost of Westminster’s COVID-19 Track-and-Trace system.

Bezos made this ‘pledge’ just miles from the Amazon warehouse where underpaid, overworked employees were left to sleep in outdoor tents in the harsh Scottish winter.

The SSP is calling for a Just Transition that ends poverty pay and improves conditions for the working class.

This includes a higher minimum wage, without age discrimination; a repeal of undemocratic anti-Trade Union laws; a four-day week on five-days pay; guaranteed minimum and maximum hour contracts for every worker who wants one; expanded rights to leave, including full average wages for sick workers; and a ban on “Fire and Rehire” attacks on workers.

Instead of waiting for trillionaires to donate a small fraction of their wealth, the SSP supports redistributing wealth to the class that creates the wealth – the working class – and funding a Socialist Green New Deal through a maximum income at 10x the minimum wage, a “Windfall Tax” on pandemic profiteers, and shifting the tax burden onto the super-rich and away from those least able to pay.