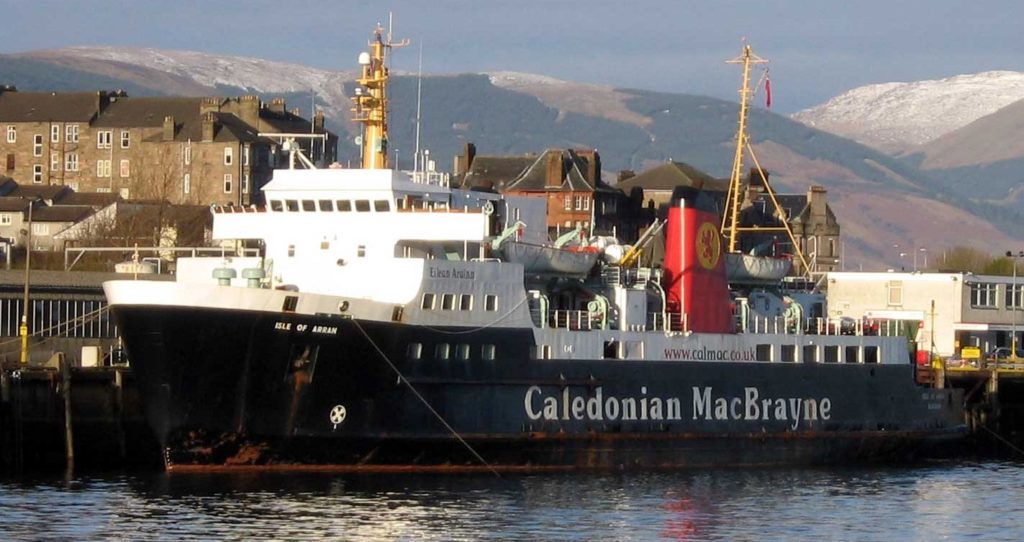 Caledonian Macbrayne (CalMac) ferry workers – members of the Rail, Maritime and Transport workers’ union (RMT) – are taking industrial action in defence of their pensions, jobs, conditions of work – and against privatisation by the Scottish government, who seem set to hand the publicly-owned CalMac ferries over to the private, profiteering Serco.

They start with an overtime ban, followed by a 24-hour strike.

The workers run lifeline services to remote communities on the Clyde and Hebrides CalMac ferries.

These RMT members deserve and need the solidarity of every worker in Scotland.

They are themselves often members of the island communities who depend on these lifeline services. They are dedicated and hardworking, going out in all weather, and have only resorted to this action because of the threat to the services they provide as well as the jobs and conditions they’ve gained through collective union efforts.

They decided on this course of action by sweeping majorities in a ballot of RMT members, who make up about 680 of the 1,400-strong workforce. In a decisive 60% turnout, on a two-question ballot, 98% of them voted in favour of industrial action short of strike action, and 92% in favour of strikes. Even if the Tories’ vicious hurdles against the right of workers to withdraw their labour had already been made law, there would still be a legal majority for the action!

That in itself illustrates the strength of feeling of a workforce that has tried every other option to get guarantees on their pensions and against compulsory redundancies.

Read more about the CalMac struggle at Richie Venton’s blog.