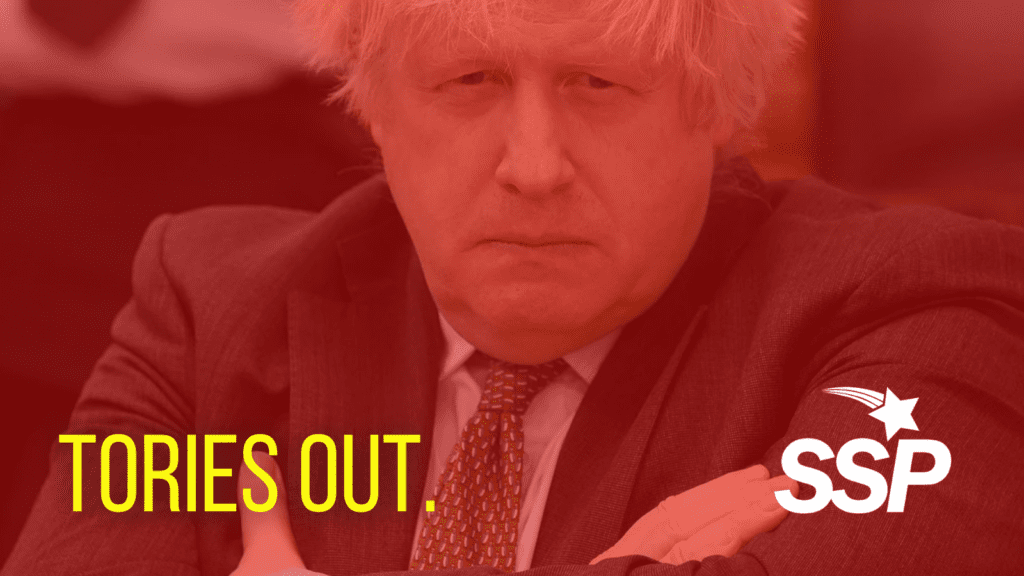 “His resignation followed after a catalogue of scandals that included the ‘Party-gate’ affair – where he ignored all the COVID lockdown rules the rest of us had to abide by – and the Chris Pincher sexual assaults he had lied about and covered up.

“These episodes merely exposed the lying, deceit, and contempt Johnson had both for ordinary people and the rules they had to obey.

“And as he hovered on the brink he demonstrated the Tories’ contempt for Scottish public opinion by airily dismissing any thoughts of a fresh independence referendum.

“The Tories will now have to elect another leader whilst the ignominious shadow of humiliation hangs over the incumbent.

“Meanwhile, it is difficult to see how this serial liar can remain as Prime Minister while the Tories scrap over his successor.

“The challenges posed by ‘the cost-of-living’ crisis and the war in Ukraine pose substantial challenges for ‘UK PLC’.

“I see no reason to expect a political change of direction by the Tories, however. They remain the party of big business determined to ruthlessly exploit working people.

“They will not change their position on Independence. The change will be one of style rather than substance.

“At the same time, they have certainly been weakened by the divisions in their ranks over many months and they are more vulnerable today than at any time since 2017.

“That offers an opportunity to step up the opposition to them on pay, jobs, and the cause of independence.”