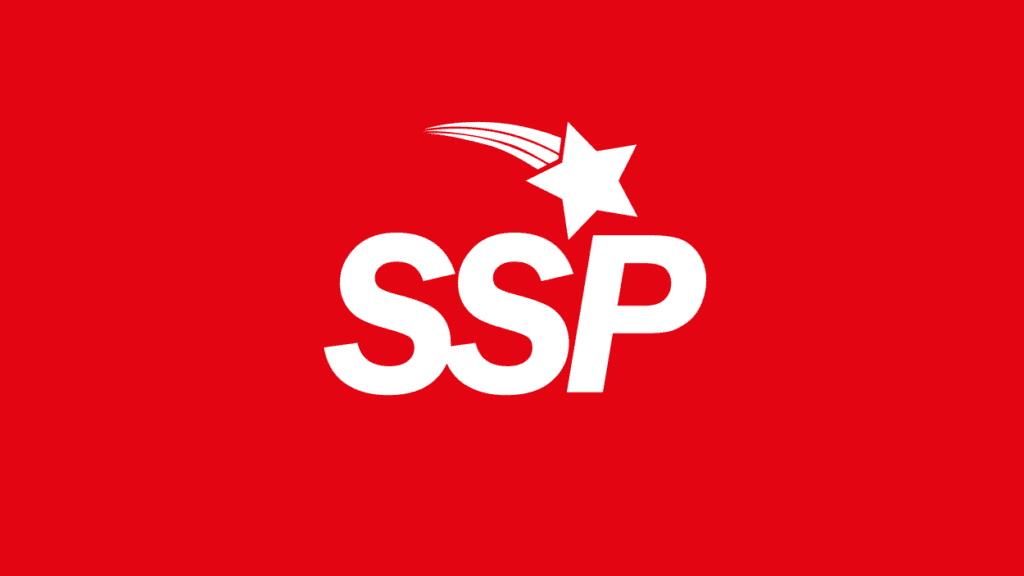 SSP National Secretary, Hugh Cullen, addresses the concerns of the Scottish Socialist Party’s membership in an open letter to SNP Health Secretary Jeane Freeman. This comes after recent news of further delay to the opening of the Edinburgh Sick Kids Hospital, and stories of the SNP’s sketchy involvement with the private firm responsible.

I am writing to you on behalf of the Scottish Socialist Party, to convey our profound concerns over the Scottish Government’s handling of the project to build a new Sick Kids Hospital in Edinburgh.

The NPD method, used to build the hospital under the ‘Scottish Futures Trust’ and now discredited by the EU, betrays the trust of Scots who elected you on a promise to use devolved powers to protect the NHS in Scotland from the ruthless privatisation that takes place in England and Wales.

This scheme is starkly similar to Labour’s deeply discredited PFI projects and guarantees investor’s profits from the public purse. It is a tremendous waste of money to spend decades hiring hospitals and schools from firms instead of building and owning them ourselves. As the Scottish Socialist Party has consistently highlighted and opposed those disastrous PFI schemes, we have been outraged but not surprised by the frequent delays, spiralling costs and reports of dangerous cost-cutting in construction repeated here.

To right this wrong, we ask that you legislate to terminate the contract with IHSL (the private consortium with the contract to build and own the hospital) and take the new hospital—and all other healthcare assets—into public ownership.

We note the recent revelation that the PR company hired by IHSL is Charlotte St Partners. This firm was founded by the SNP’s Andrew Wilson, author of the Sustainable Growth Commission—the SNP’s agreed blueprint and economic strategy for independence. We have grave concerns about the SNP’s relationship with firms securing public contracts and do not feel this approach is in the interests of Scotland’s working class majority.

The deeply harmful economic ideas peddled by the likes of Andrew Wilson are thoroughly Thatcherite. That ideology is surely a cause of the inequality created by Westminster and therefore a basis of our shared desire for Scotland to have the full economic powers that come with reclaiming sovereignty. Neoliberalism has no place in a fair Scotland and we will not persuade a majority of the case for independence if they can expect more of the same austerity and private profiteering from public services.

One thought on “An Open Letter to the SNP Health Secretary”