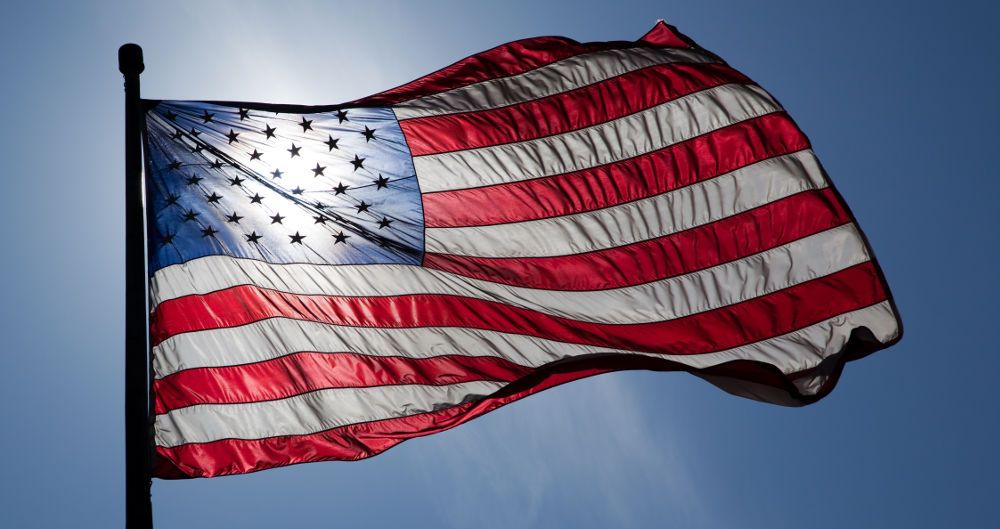 We’ve all had friends that we haven’t seen in a while, who have gone off the rails – Roz Paterson remembers her radical America, and offers a comradely pep-talk. 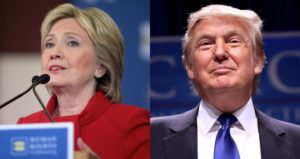 Oh dear, America! How are you feeling this morning? Actually, we in Scotland know exactly how you’re feeling! We know all about the regret, the pain, and the nausea that comes the morning after the night before and, believe me, we are holding your hand across the Atlantic.

Don’t listen to the ones who tell you that you’re an embarrassment and a pariah. We’ve heard it all before too – after the Brexit vote, after the No vote in our Independence Referendum, good grief, even going back to 2003, when we woke up to discover that ‘we’ had invaded Iraq.

You woke up to a South Park cartoon nightmare made flesh.

Oh sure, it’s hard not to grieve. You could have woken up to Bernie Sanders. Instead, you woke up to a South Park cartoon nightmare made flesh. To a sudden, hysterical unleashing of racial abuse on the ground, and vows (oh, we hate that word!) of mass deportations from on high. You could, right now, have been pushing forward the political revolution, for a living wage, free healthcare, education, addressing climate change…instead, you’re pedalling backwards down a steep hill. Too bad. I know it sounds tough, but now is the time to get back in the saddle and start work. 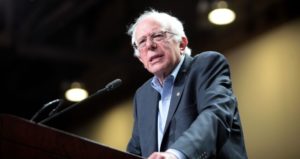 Bernie Sanders lambasted the Democratic Party for abandoning the working-class. Quite right. That’s how Trump got in. While the DC was addressing the middle-classes, DT was talking straight to the rank and file… and they heard him.

“They twice voted for a man whose middle name is Hussein. That’s the America you live in.”

Not even the part of you that voted for Trump. OK, some voted because they want all the Mexicans and other immigrants who actually prop up their economy, to go back to the devastated-by-America country they came from. But the ones who propelled him to victory didn’t elect him for those despicable reasons. As Michael Moore pointed out, a huge proportion of those who put an X beside Trump, voted for Barack Obama twice. “They twice voted for a man whose middle name is Hussein. That’s the America you live in.”

Why? Because, says comedian Steven Crowder, they “felt screwed”. Abandoned, ignored, shut out of the system that benefits only the rich. Hey, that sounds familiar.

But now you have to just get over it, as there’s work to be done, and time is a-wasting. 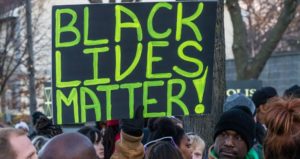 Now’s the time to stand up for your neighbours – I mean the girl who was threatened by a group of white guys at a petrol station and told she’ll be dead soon and they might as well kill her now. The school students told to ‘go home’ so that America can be ‘great’ again. The people who have to walk past that spray-painted swastika with the slogan Make White America Again…oh sorry, Make America White Again. For the record, we know America was never actually white; someone let down by the free market in education, methinks.

Now is the time to start working for a Democratic Congress in 2018. Bernie’s words, not mine.

Now is the time to take back the Democratic Party and kick out the elites who are slowly strangling it to death. Michael Moore’s words, not mine.

Now is the time to recognise that, in 21st Century politics, who dares, wins. While the Democrats stepped back from the brink, and instead posted a so-called safe bet in nominating Hilary Clinton, the GOP threw their hat into the ring with gusto, and gave us Donald Trump. It’s time we on the left learnt that, sometimes, risking everything on your wildest dream is actually the safest thing to do.

We know you can take your country back. You have Sanders and Moore on your side. You are the country of Muhammad Ali, Woody Guthrie and Rosa Parks, of Pete Seeger and Bruce Springsteen, Barbara Ehrenreich and Naomi Wolf. The country that flipsides Black Friday with Buy Nothing Day, where gated communities for the rich are matched by rooftop gardens growing food for and by the poor of New York’s Bronx, where Colin Kaepernick knelt down for the duration of the Star Spangled Banner at a pre-season NFL game, because he refused to “show pride in a flag for a country that oppresses black people and people of colour”, and whose lead has since been followed at game after game after game. And where the corporate-sponsored police violence in North Dakota is met with the determination, courage and eloquence of the Sioux, and their thousands of supporters.

That’s America, that’s who you are. Now get back up and fight. We are rooting for you.

With love and pride,

One thought on “A Letter To America”