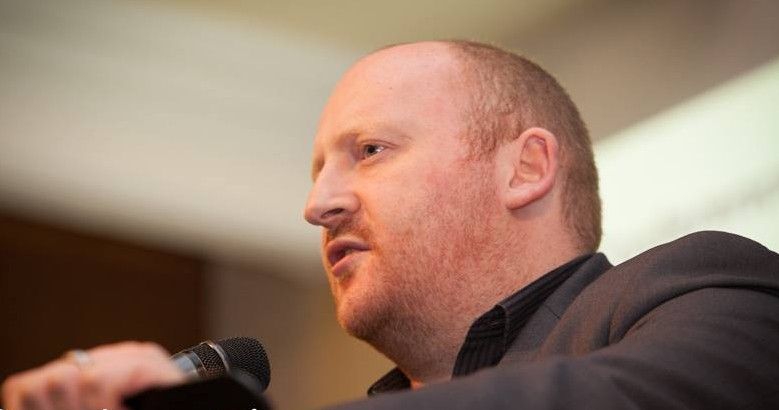 Welcome to the year 2030, It’s another election year, Scotland has became independent thanks to a 2015 minority Conservative Government enforcing a decimation of public services, backed up by Ulster Unionists, UKIP and New Labourites, happy to be anywhere but under Ed Miliband’s leadership. 2017 saw the EU referendum, which killed off UKIP but saw the United Kingdom remove itself from the EU after England voted to go and the rest of the home nations voted to stay. Despite electing 38 SNP MPs in 2015 a realisation occurred in the people of Scotland that no matter how we vote, we will always be treated to Tories in a variety of party colours.

Read all of Allan’s article on his blog HERE