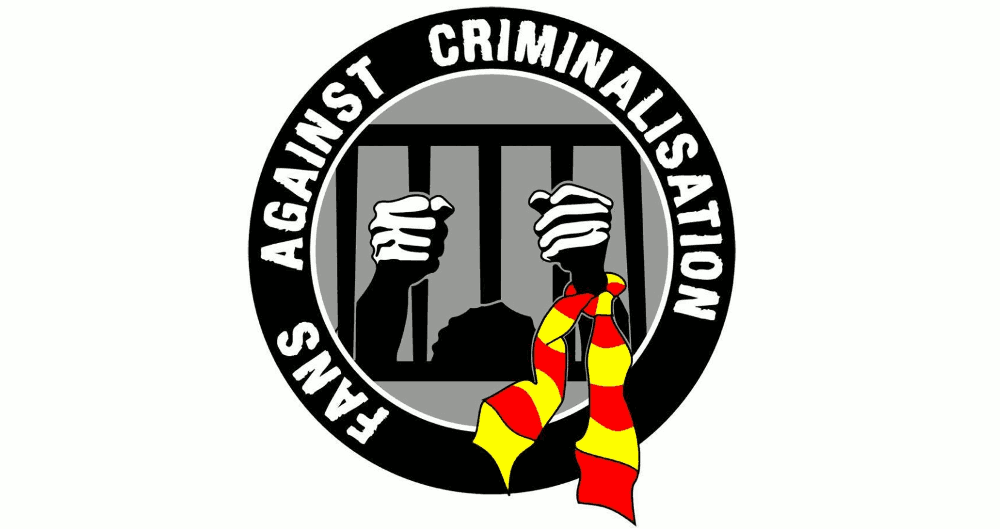 “Today was the culmination of a 7-year, working class fan led movement which showed us all the power of sustained and committed community organising in affecting statute change.

“In the face of outright hostility in parts and ridicule in others, campaigners have continued to shine a light on this unworkable, illiberal legislation too the point where not even the SNP could muster an attempt to defend its effectiveness or use. Perhaps now we can have the sensible and reasoned debate on how to tackle the root causes of sectarianism and anti-Irish racism that still sadly scars Scotland, that we should have had in 2011.

“A debate which we believe will arrive at community and classroom based initiatives, not poorly drafted illiberal legislation which cast ordinary football fans as criminals.”