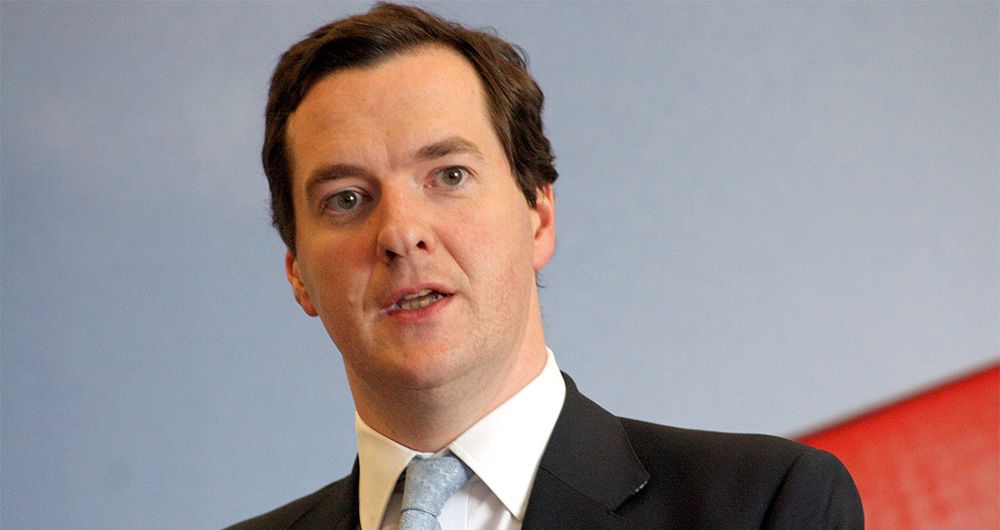 Tax cuts for the rich, benefit cuts for the poor. George Osborne’s 8th Budget as Chancellor was just like the other seven. Only the dates and details differ.

In response to what could have been Scotland’s shortest and final UK Budget, SSP national spokesperson Colin Fox said: “With UK National Debt at record levels George Osborne cut UK corporation tax, already one of the lowest in Europe, to just 17%. You would have thought there had been no public outcry recently over his failure to get Google, Starbucks, Amazon and other multinational companies to pay any tax at all.

Even under the ghastly Thatcher Government corporation tax was three times higher (52%). These Tories continue to shower neo-liberal finance capitalists with rich rewards. Osborne has also cut business rates and raised the level at which people pay the 45p top rate of income tax – the single biggest and broadest handout to the top 10% since Nigel Lawson in 1988.

His way to pay down the UK’s record breaking debt of £1.6trillion involves reducing taxes for the wealthy and reducing the income of the poor. He announced £3.5bn of public spending cuts including a £1.3bn cut in benefits to the disabled.

Dark clouds are gathering for Osborne however. The faltering world economy and anaemic growth rates throughout Europe imperil his financial prospects. Britain’s economic growth is weak as water and weakening. It may be higher than most other EU nations but it is based in finance capitalism, not the wider productive economy.

For millions of working class people toiling to make ends meet in minimum wage jobs, zero hour contracts and carrying their own record levels of personal debt Osborne’s 2016 budget is merely the latest slap in the face. The best of them will face up to the need to resist this political assault, get active and join the struggle against this neo-liberal nightmare.” 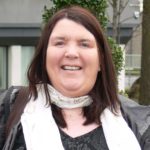 “Today was a budget for big-business and unreconstituted Thatcherism. There was little detail where the £3.5bn of public spending cuts will be found apart from a pledge to carry on with cuts to disability spending. In the cold statistics, there was no mention of the impact of the reassessment of PIP (Personal Independence Payment) which will mean many disabled people and their carers will find their incomes slashed.

A sugar tax on fizzy drink was announced (although fruit juice will be exempt). In a manner like a teacher addressing an unruly class. he said he expected the costs would be passed onto the buyers. There was no mention of hidden sugars present in fruit juice or that which is used to flavour cheaper, low quality highly processed food which is all many can afford to eat.

I have never been so glad to live in Scotland where education is devolved as English schools are set to transform as academies. Which groups will make a financial killing from children’s education?

The question I still ponder is ‘Why are we still paying for the actions of the bankers?’

This was a budget for the pals and cronies of the Tory party not one for working class people who will pay for tax breaks for business. Cuts will continue at national and local levels. After all we are only economic units, not human beings.”

One thought on “SSP Response to Osborne’s 8th Budget”