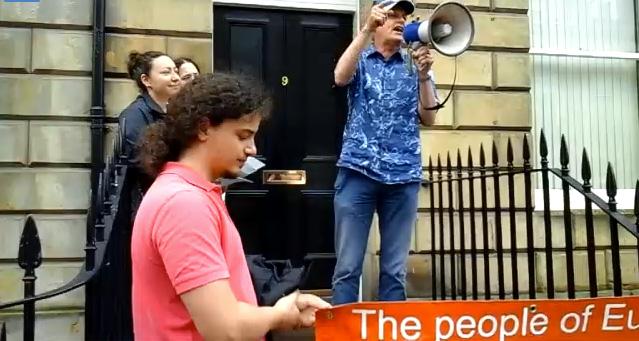 “Greece’s Syriza government has stood up to the Troika’s economic terror tactics and won the backing of the Greek people despite them.”

“Syriza won despite being prevented from implementing their 7 point anti austerity programme because they stood up to the threats of European bankers the IMF and their house trained supporters in Europe’s political elite.”

“That elite must now take heed of the powerful new mandate against their blackmailing that the result gives the Syriza government. More widely, the result is a warning to pro-austerity governments across Europe including here in the UK where Osborne will reveal his class war budget on Wednesday.” 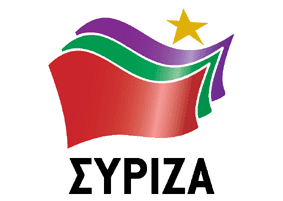 “This vote marks a rejection of the humiliation of the Greek people by faceless unelected bankers and it is now urgent that serious steps be taken to writing off the 340 billion euro debt imposed by them which is quite simply unpayable.”

“The demand for debt cancellation which would allow Greece a fresh start must now be backed by a European wide mass movement and the SSP pledges to do all in its power to build such a movement here in Scotland.”

“As a first step in this the progressive left and anti austerity campaigners backed by the STUC must press the Scottish government to support a write off of Greece’s debts as the only realistic path to economic recovery and an end to the economic misery imposed on the people of Greece.”