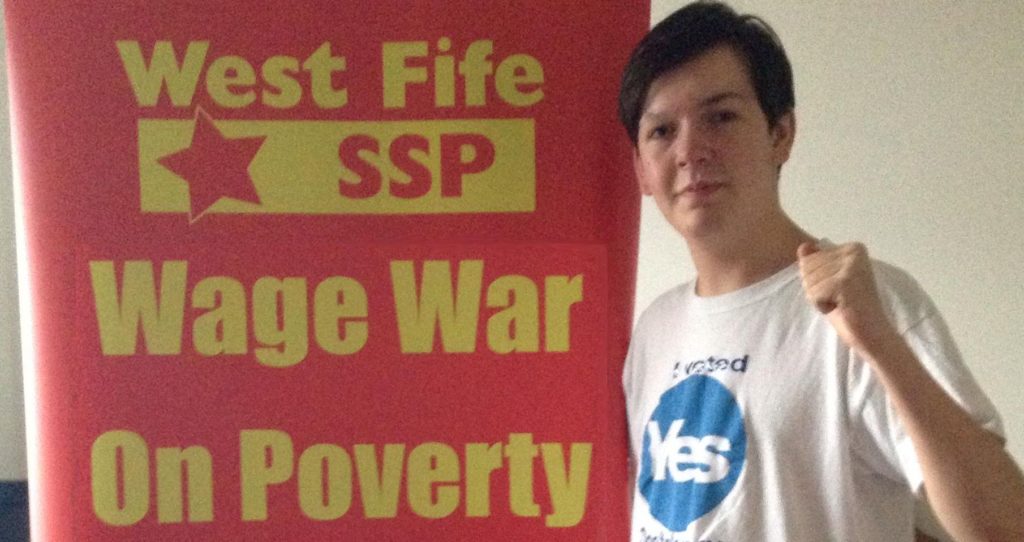 On this week’s episode: party co-spokesperson, Sandra Webster on her experiences of being a carer in Tory-ruled Scotland, me on the patriotic fracking nonsense of the Labour Party, Dunfermline branch chair Lewis Akers on being a young party activist and Glasgow South’s Tommy Ball with this week’s political round up.

Music credits: Roy Moller from his latest album, “My Week Beats Your Year”, on Stereogram recordings – “Captivity.” The Cathode Ray – “Resist” and Vatersay Love Song – “St Christopher,” also on Stereogram recordings. Joe Solo – No Pasaran (The Ballad of Jack Atkinson) And his track with Rebekah Findlay – “We Will Be Free”, The Wakes, “These Hands.”