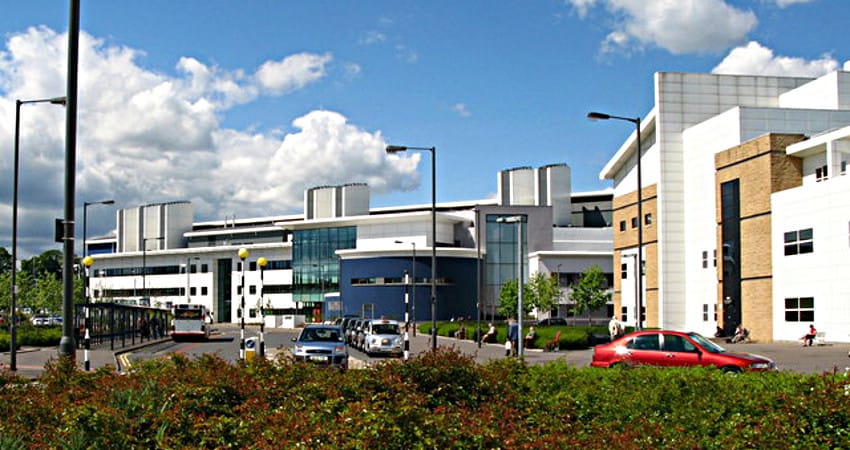 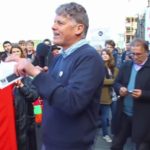 “Professor Allyson Pollock put it best ‘PFI means paying for three hospitals but getting only one.’ And she might have added even then you do not actually own the hospital, school or prison you have paid way over the odds for.

The liquidation of Carillion has again put into sharp relief the billions of pound of public money wasted in these discredited Private Finance Initiatives. PFIs or Public Private Partnerships were designed by the Tories to privatise our public utilities.

Labour took up the schemes with gusto and committed tens of billions of pounds of public money to them. And the SNP, not to be outdone, also employed them via their equally odious Scottish Futures Trusts.

PFI represents extremely poor value for money as well as privatisation of essential public services. The public will have no confidence in any of these parties cleaning up the mess they have made of public procurement programmes.

The Scottish Socialist Party by contrast has fought PFI/PPP programmes for 20 years.

“I remember back in 2001 lobbying Edinburgh Central MP Alastair Darling at his surgery in Buccleugh Street over Labour’s plan to privatise the city’s new Royal Infirmary out at Little France.

Darling told me and my colleagues Kirsten Hay and Tam Waterston from Unison that he did not care who owned the new hospital as long as it treated patients. Nor did he care who employed the staff as long as the doctors and nurses remained NHS employees.

It was with such a cavalier and reckless disregard for public service principles and efficiency Lord Darling signed away £1.5billion of taxpayers money to Consort Healthcare [owned by the Royal Bank of Scotland] for a £300million hospital.

The Carillion collapse again shows why all PFI schemes should be scrapped. I would call in the contracts and renegotiate each one on the grounds they represent extremely bad value for taxpayers.

Such proceedings are a daily occurrence in the business world. The Government should tell the present owners of our hospitals, schools and prisons that intend to stop sending patients and students to their facilities unless they agree to far more favourable terms for the rest of the contracts.

If they object the contracts should be rescinded and taken in house immediately. There is no doubt in my mind the public would rally behind such an approach overwhelmingly in the current climate.

The public purse is being ripped off. Tens of billions of pounds of much needed taxpayers money is being wasted annually and it must come to a stop immediately.”